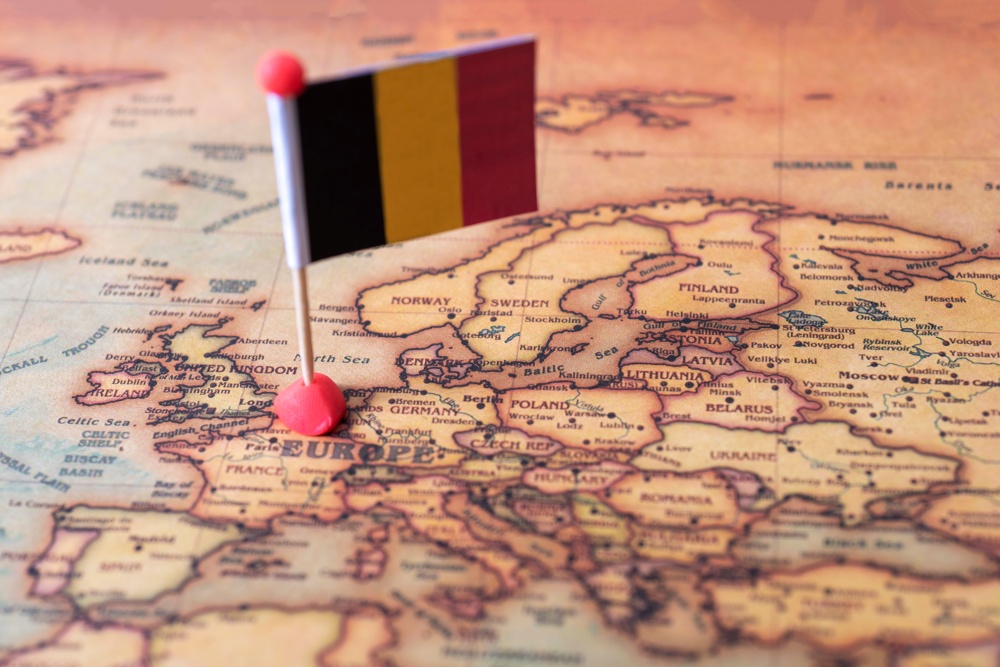 The government has approved the draft legislation – but bidding is not expected to begin before early 2022.

The Belgian government has approved draft legislation on which will allow the country’s much delayed 5G mobile spectrum auction to go ahead.

The drafts include five royal decrees proposed by telecoms minister Petra De Sutter, plus draft amendments to the electronic communications law. The auction is expected to take place in early 2022.

It has all taken so long because of the delays in forming a new federal government and disagreement between regions about how the auction revenues – expected to be at least €800 million – should be divided.

• allocation of the 2.6GHz band, including the possibility of the Belgian Institute for Postal Services and Telecommunications (BIPT) withdrawing unused user rights in that band;
• the option for the BIPT to extend existing 2G (900MHz and 1800MHz) and 3G (2100MHz) licences, which are due to expire in March 2021, until the auction has been completed;
• allocation of the 700MHz band, referred to as the second digital dividend, for 5G services;
• allocation of the 1427MHz-1517MHz range, standardised for SDL by the 3GPP and so suitable for use by mobile operators with other frequency bands; and
• allocation of the 3400MHz-3800MHz (3.6GHz) band for 5G services. The draft amendment to Article 30 of the Law of 13 June 2005 on Electronic Communications, meanwhile, concerns fees for use of the spectrum.

Operators will be required to provide 5G coverage to 70% of population after one year, 99.5% after two years and 99.8% after six.

Belgium has been wracked by concerns about 5G radiation levels, leading the telecoms minister to stress that operators will have to respect regional regulations.

Now the proposal will be presented to the Inter-ministerial Committee on Telecom and Broadcasting and the Coordination Committee of the federal government and regions.

Then parliament must approve the legislation and the BIPT can begin planning technical details of the auction. Proximus CEO Guillaume Boutin, told L’Echo newspaper, “We must deploy 5G quickly, because we are already late”.