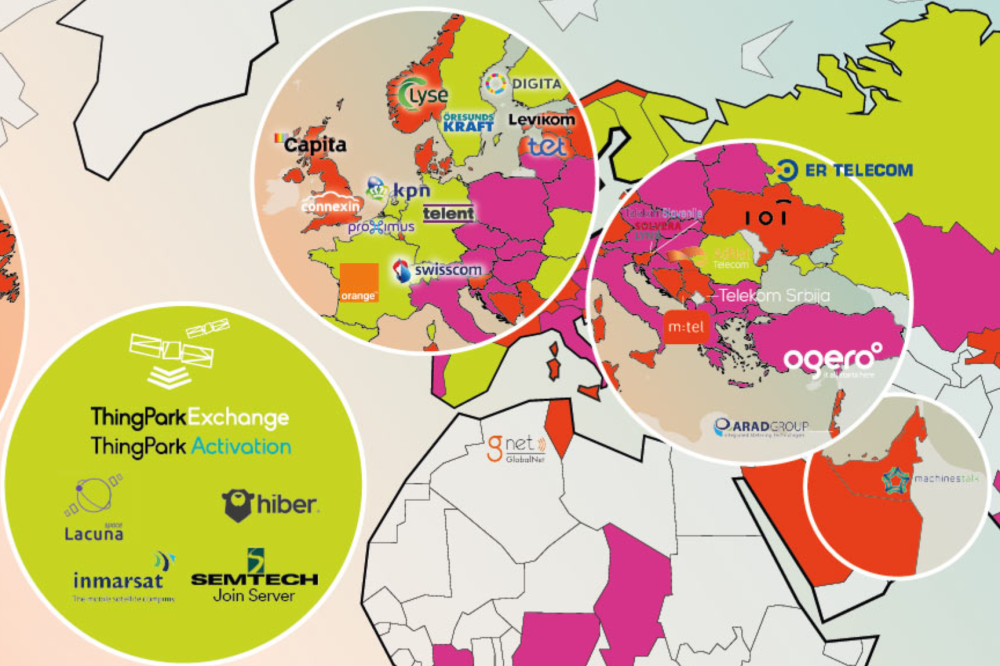 Actility has announced what it calls the first global peering hub for LoRaWANs, ThingPark Exchange, which it says is growing rapidly.

It has 18 LoRaWANs linked to it already worldwide, “with many public LoRaWAN service providers as well as multiple private networks and large industrial solution providers”.

The ThingPark Exchange platform can activate devices in any country where solution providers have a presence.

Actility claims other networks are in negotiations to join the hub which “is already being used by the vast majority of nationwide [US] LoRaWAN network service providers (over 50) and hundreds of companies all over the world,” according to a press statement.

The first international roaming trial took place between Orange in France and KPN in the Netherlands, two of Actility’s long-established public network operator customers that now use the ThingPark platform.

After setting up peer-to-peer interconnection between operators, the next obvious step was peering hubs with their “connect once, peer with any other network” approach to provide scalable, secure and manageable peering between networks.

In one year, ThingPark Exchange has onboarded 18 LoRaWAN networks – a combination of public and private networks – network servers and join servers, based on Actility and other platforms, including two satellite networks.