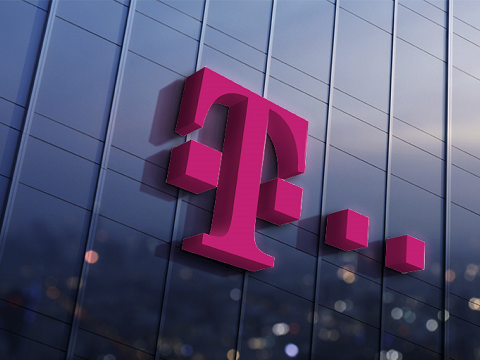 It expects annual revenue increases of 1 to 2% in the mid-term targets announced ahead of its two-day investor presentation.

As Deutsche Telekom (DT) readied itself for the investor event, CEO Tim Hoettges told Reuters, "We step up our efforts…We want to outperform the strong development of the last few years and lead the Group into the future with sustainable growth."

By 2030, it intends to extend fibre coverage to 60% of Germans, up from 5% now, and 5G mobile network is expected to cover 97% of the population by that time.

Dow Jones reports that he said DT plans to increase its stake in its T-Mobile in the US to more than 50%. DT owns 43% of T-Mobile US which it controls through a shareholder agreement with SoftBank Group.

Hoettges said the company has a roadmap to increase its stake to 51% by 2024.

In a statement the company said, "The group regularly assesses its investments for possibilities to further increase their value – currently with a focus on T-Mobile Netherlands and the tower portfolio. In both cases, without preconceived views as to an outcome and with no time pressure”.

This is cheering news in a year that IDC predicts 0.7% rise in revenue globally for telecoms services, but as the analyst house observes, it is still not the jump that so many expected 5G to deliver.