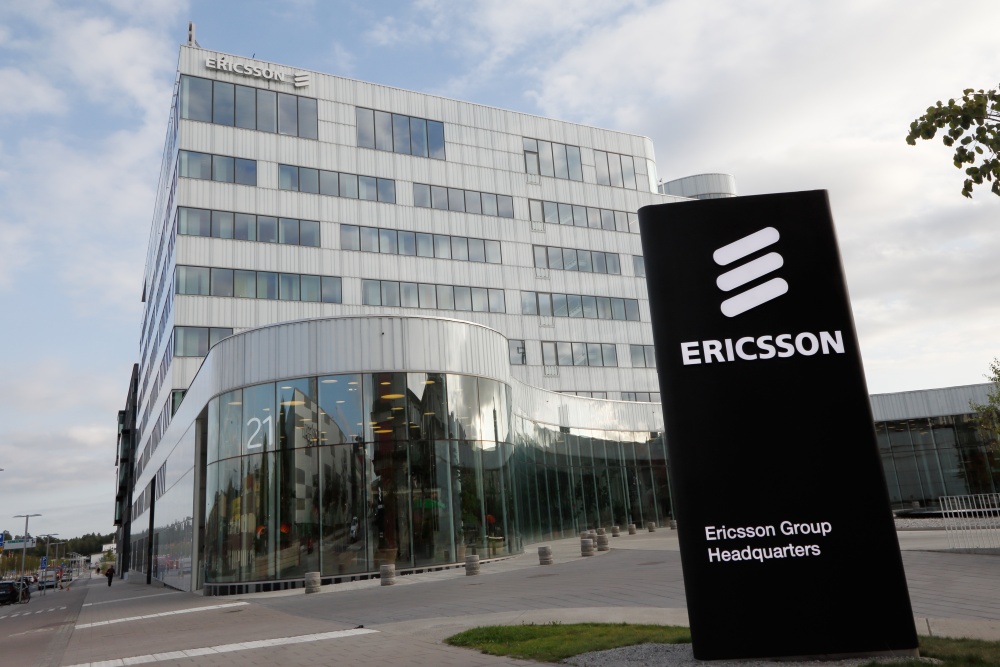 The Swedish vendor has landed its biggest ever deal, for 5G with Verizon, worth $8.3 billion (€9.199 billion).

Ericsson announced a landmark, multi-year agreement with Verizon to provide its 5G solutions to accelerate the deployment of Verizon's 5G network.

In 2020, Verizon was the first communications service provider to receive a commercial 5G mmWave Street Macro base station from Ericsson's award-winning new US smart factory in Lewisville, Texas.

Ericsson is committed to building and accelerating the nationwide build-out of 5G across the country.

This caused Ericsson’s overall sales to drop for the first time in three years, with its CEO, Borje Ekholm, saying the group was likely to gain “materially lower market share” in China in future.

Ericsson’s profits were also less than expected at SKr5.8 billion (although up from SKr4.5 billion the year before), as the average analyst forecast was SKr6 billion.