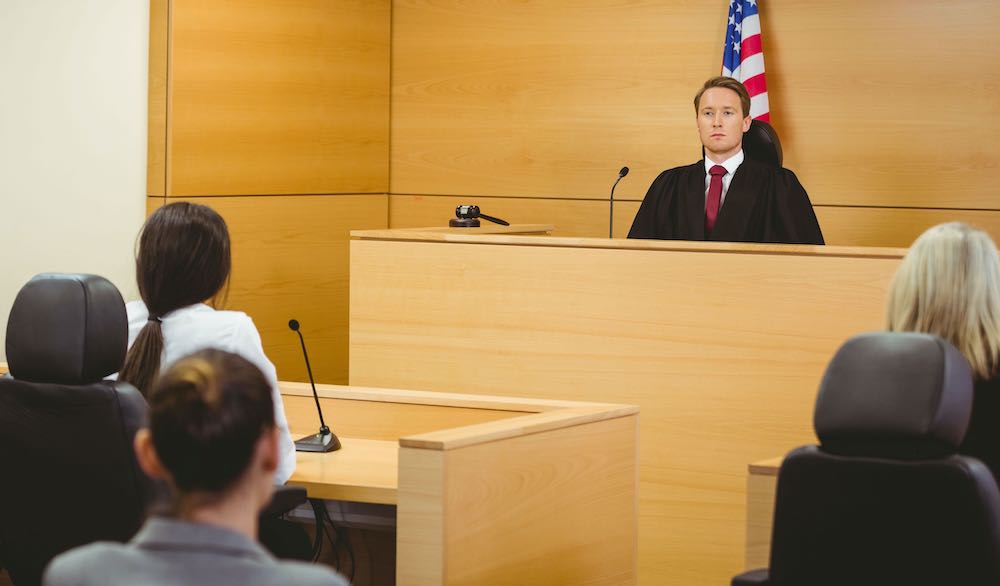 A Californian tech consultancy has accused Huawei of using its equipment to create a backdoor to spy.

A Californian tech consultancy has accused Huawei of using its equipment to create a backdoor to spy, according to The Register.

On Wednesday a complaint was filed in the US District Court in Santa Ana, California, setting out the allegations of Business Efficiency Solutions (BES) against its one time tech partner Huawei Technologies.

The complaint refers to a period in 2016 when they teamed up to overhaul the IT and comms systems of the Punjab Police Integrated Command, Control and Communication Center (PPIC3) of Lahore, Pakistan.

The court heard that the Pakistan government invited tenders from a range of companies including Motorola, Nokia, and Huawei, to modernise the police’s technology.

Australia was one of the first countries to ban Huawei from telecoms networks. The ban on Huawei in the US, over allegations of spying, have created a surge in business for rival equipment vendors such as Ericsson.

Allegedly Huawei did not have the capacity to provide all the systems called for in the tender, which included building and resource management systems, digital forensics and unmanned aerial vehicles (UAV). So in March 2016 Huawei partnered with BES to develop the eight software systems needed. BES's contribution to this joint effort work was instrumental in Huawei winning a contract worth $150m, it claims.

However, BES alleges, Huawei turned one of BES’s software systems into a secret gateway between Pakistan and China through which the Chinese could collect and view data important to Pakistan’s national security as well as private, personal data on Pakistani citizens.

"Huawei threatened to terminate the agreements between the parties and withhold all payments owed to BES unless BES installed the duplicate DES system in China," the complaint says. BES CEO and founder Javed Nawaz admitted that, under duress and the impression that the move had the approval of the government of Pakistan, a duplicate DES system was installed in China.