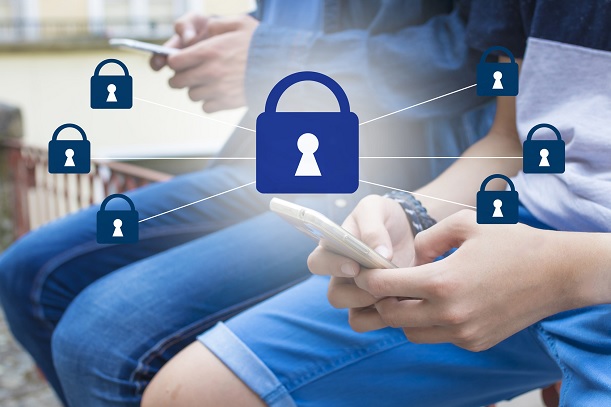 A new anti-fraud weapon invented by the UK’s Mobile Ecosystem Forum (MEF) has been launched in Ireland and Singapore.

The MEF claims its Registry service can help mobile operators across the world to neutralise the impact of fraud over SMS, notably scams known as Smishing, which is phishing on mobiles, and Spoofing.

The Registry is also launching in Singapore as The Singapore SMS SenderID Protection Registry.  MEF claims there is strong interest from operators across the globe and predicts new registries will soon follow.

Millions of faked SMS messages are sent by fraudsters trying to steal passwords every day, said Dario Betti, CEO of the UK based Mobile Ecosystem Forum. The collective efforts of the British mobile industry helped MEF create a way to block them: a registry for SMS short-code names.

The security service stops fraudsters from impersonating a brand in their message header, by checking whether the sender using that sender ID is authorised by the merchant/brand. If not, messages from this route are blocked as fraudulent, ensuring SMS remains a trusted communication channel for brands and consumers alike.

Sender IDs set up by fraudsters made up of misspellings and special characters aimed at impersonating a merchant or brand are also blocked via a ‘denied list’ circulated to messaging partners.

Text messaging scams, which trick consumers into sending money or sharing their account details with fraudsters, are known as ‘Smishing’ (or phishing by SMS). Criminals send bogus texts which appear to come from a trusted sender.

The Registry was developed and piloted in the UK where it’s used by major banks and Government brands whose veracity is protected by the 352 trusted SenderIDs that are currently registered to.

Over 1500 unauthorised variants on well-known brands, which could be used to convince the targets marked out for a confidence trick, have been added to a list of blocked IDs. Maintenance of the list is a constant work in progress as part of the SMS fraud busting service run by The Registry.

Over 300 senderIDs have been created in the wake of the Government’s Coronavirus campaign, which created an opportunity for fraudsters to exploit.