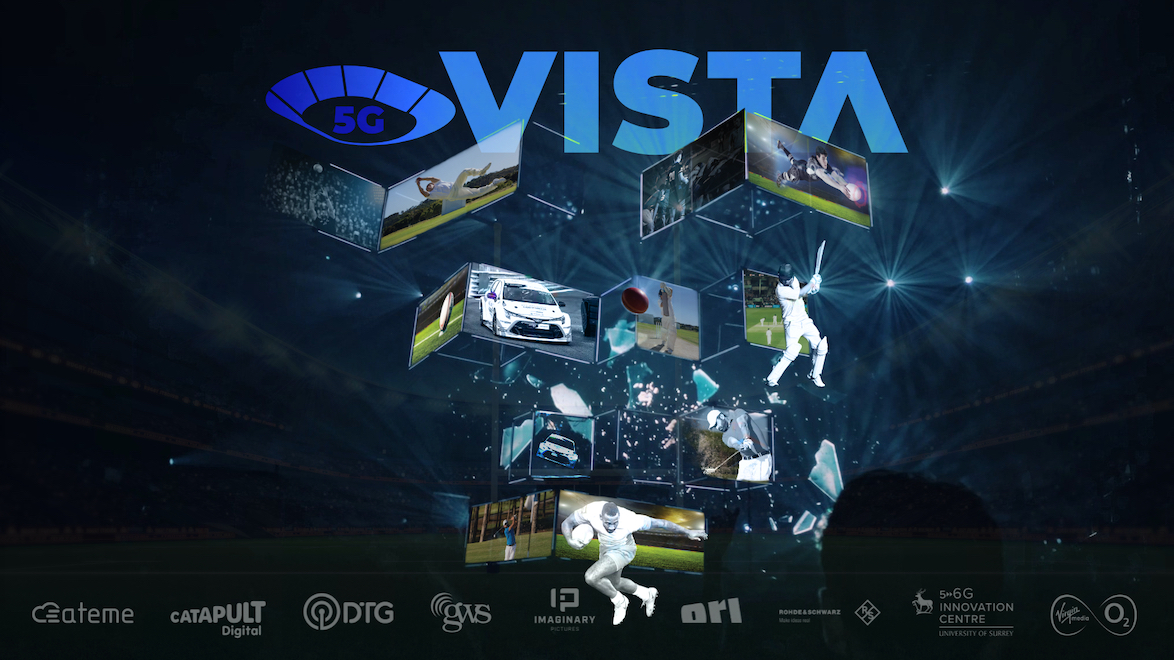 When the fan hits the stands, 5G will have a plan, thanks to Vista

It's said that fanatical fans are part of the event, fair weather fans film it and the VIPs consume it as a side dish.

Now new audience research is investigating the relationship between sports and music fans and how their mobile devices can play a part in enjoyment of events in stadia. The studies also reveal the challenges network designers will face when catering for shows in modern stadia. The GWS-led research is a work in progress that aims to help networks solve mass crowd logistics.

One aspect of the research found that sport and music fans show massive variation in their class of service expectations. Their use of mobile phones at events reflects a distinct clash of cultures. The VIP in the corporate boxes, for example, is more likely to have a smart phone and spend a lot more time watching the event through their phone cameras lens. At the other extreme are the die-hard fanatics, who are more likely to be in the cheap seats and inclined to leave their phones in their pocket while action takes place.

One trend is that the majority of those who get tickets to live events are likely to use their smartphones at the event. This was a type of behaviour once frowned upon and seen as a trait of the fairweather fan or, at worst, corporate box culture. These days 76 per cent of music fans and 77 per cent of sports fans will ignore the game to look at their smart phone. Photography, messaging, filming and voice calls were the most used functions that users admitted to using during an event, GWS discovered.

Network designers have to configure the cell coverage of entertainment arenas to cater for a massive variation in class of service expectations. Researcher Global Wireless Solutions (GWS) said its early research figures are part of a long term attempt at a definitive study. It conducted the research on behalf of Project VISTA (Video in stadia technical architecture) which is designed to provide ‘enhanced interactive viewing experiences’ direct to devices in stadia and at other select locations, using 5G FeMBMS technology (further enhanced multimedia broadcast multicast service).

The £2.3 million project has received £1.3 million from the Government as part of 5G Create, a competition to encourage inventors to find new uses for 5G. Any individual or start-up that thinks they can improve people’s lives and boost British businesses is invited to apply.

The study will help stadium designers to tailor their networks around the bandwidth needs of various type of fan in place around the complex. It also helps them to create more supportive services such as information about travel, local shops and even online match programmes.

Will 5G make us better sports or music fans? Will sports fans need to work on their network slicing? “New technologies give you a better way of delivering on what you are already doing,” said GWS CEO Paul Carter.

The research could still be shaped to deliver what the majority want, and it doesn’t have to be about creating extra bandwidth for the VIP consumer in the corporate boxes, said Carter. It could be about providing better information to the emergency services or travel updates to fans. “At this stage we are finding out what people want and how the vendors can deliver that,” Carter said.