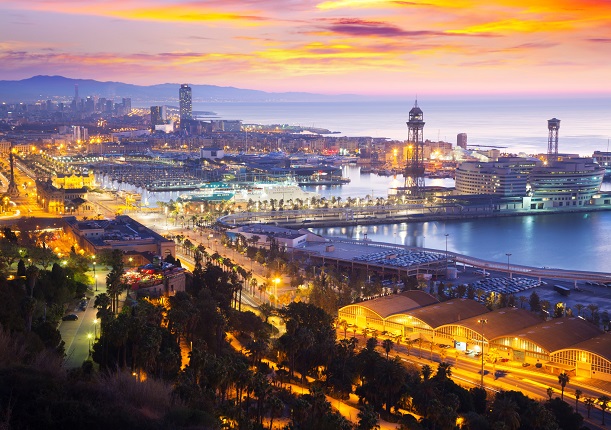 The Spanish government will begin to allocate spectrum in the 26 GHz band for 5G network operators some time between the end of 2021 and the start of 2022, says Europa Press.

The 26 GHz band is the last spectrum option left for 5G network operators in Spain. Each license will run for 20 years, rising to a maximum of 40 years.

Secretary of State for Telecommunications and Intelligent Infrastructures, Roberto Sánchez, told reporters the government is working on the final details of the process. It would probably award part of the frequencies to operators and allocate another part for shared use, Sánchez added, since this would allow industries to use this spectrum.

In July, the Spanish government raised €1.1 billion by auctioning the 700 MHz spectrum to Telefónica, Vodafone and Orange for the expansion of their 5G services. The Spanish Ministry of Economic Affairs said this was €15 million euros above the starting price.

The 700 MHz spectrum tender process was divided into two blocks of 2×10 megahertz and three of 5 megahertz, consisting of a total 12 rounds of bidding, which was contested by the country’s three major operators after local operator Masmovil decided not to take part in the process.

Vodafone Spain paid €350 million for two separate 10 megahertz blocks, which will be paid in a single instalment, in addition to a licensing fee of €15.5 million payable each year. The operator said it would use the new frequencies to expand its 5G footprint and offer better indoor coverage. Orange Spain paid the same for an identical spectrum allocation.

However, Telefónica paid €40 million less, €310 million euros for two 10 megahertz blocks, as it is committed to faster rollout.

Spanish operators currently run their 5G services in the 3.5 GHz block of spectrum, which was awarded in 2018.

In February 2021 Orange and Telefonica’s networks were given license to expand when the Spanish Ministry of Economic Affairs and Digital Transformation awarded them the remaining two 10-megahertz blocks of spectrum in the 3.5 GHz band. Each paid the €21 million starting price for their 10-megahertz block as the were the only participants in the auction.