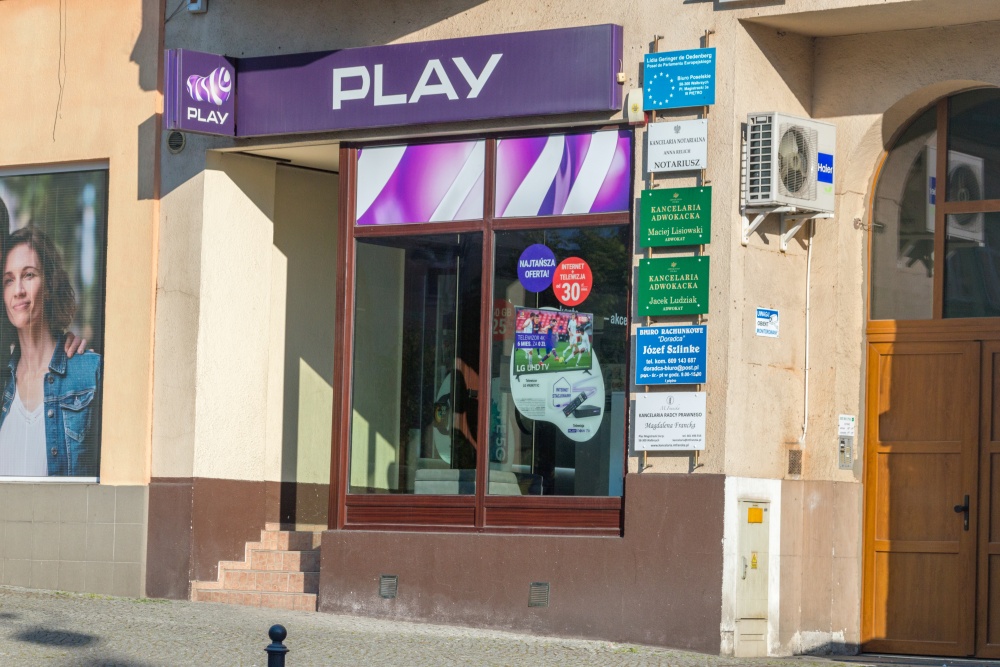 Liberty Global said it has reached a “definitive agreement” to sell 100% of its operations in Poland to Iliad’s Polish mobile subsidiary, Play.

Transaction is expected to close in the first half of 2022 and generate about €511 million in cash for Liberty Global after debt repayment. It is subject to the usual approvals.

Liberty Global already has a substantial cash pile, which stood at $4.1 billion on 30 June, 2021.

Liberty Global has agreed to provide Play with certain transitional services for  a period of up to four years, principally network and IT-related functions. Annual charges will depend upon the actual level of services required by Play.

Iliad S.A. is the parent company of the iliad Group, which operates under the trade names of Free in France, iliad in Italy and Play in Poland. Its founder and CEO, the French billionaire Xavier Niel, announced in July he is to take the group back into private ownership.

He already own about 70% of Iliad and made a “simplified public tender” offer for Iliad shares at an offer price of €182 per share – a premium of about 61% at the time of the announcement.

Play is a consumer-focused mobile network operator in Poland with over 15  million subscribers. It provides mobile voice, messaging, data and video services for both consumers and businesses (in particular SMEs) on a contract and prepaid basis under the umbrella brand Play.

Its 4G LTE/5G telecommunications network covers 99% of the Polish population.

“We have been operating in Poland for over 20 years and are proud of our  contributions to the country’s growing digital economy and the impact that we’ve made in the communities where we operate. I’d like to thank and commend the entire UPC Poland management team, most recently under Robert Redeleanu’s leadership, for their hard work and dedication over the years.

UPC Poland, the largest cable television operator and a leading provider of triple play services in Poland, and Play, which covers 99% of the Polish population with its mobile services, together will have the scale from Day 1 to be a powerful force in the Polish market.

We are highly supportive of the rationale behind this combination and are excited to watch this converged national champion deliver high-quality connectivity across the Polish market.”