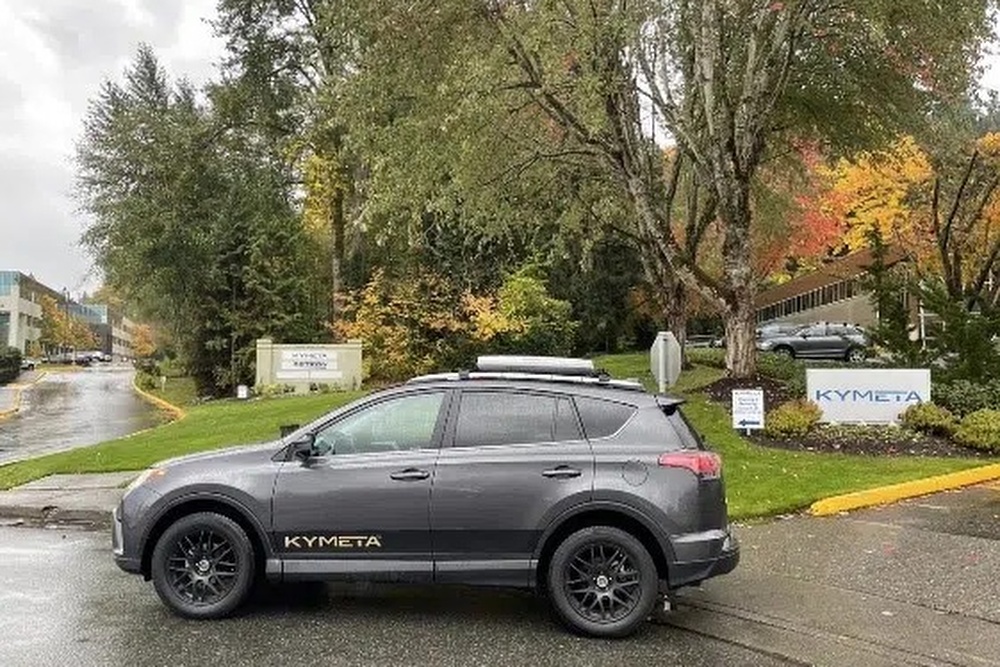 They claim this is the first such test in a mobile (moving) environment and that it paves the way for 5G non-terrestrial networks.

The demonstration, carried out by leading applied research organization Fraunhofer Institute for Integrated Circuits IIS, was held at Kymeta headquarters in partnership with Intelsat to help develop 5G satellite communication technology on the move.

“Our participation in this early testing for the development of 5G standards over satellite is an important step in the next generation of connectivity and where 5G is heading,” said Ryan Stevenson, Ph.D., Vice President and Chief Scientist at Kymeta.

“By hosting these 5G waveforms over the Kymeta™ u8 terminal, our technology continues to push the boundaries of what is possible.”

“Validating the feasibility of 5G mobile communications over satellite networks with Kymeta and Fraunhofer IIS is a significant milestone toward recognizing our future vision of an end-to-end ecosystem for a unified software-defined 5G network on a global scale,” he added.

Thomas Heyn, Group Manager at Fraunhofer Institute for Integrated Circuits IIS, commented, “Fraunhofer IIS is focused on developing and prototyping technologies that are vital for the future, such as 5G Non-Terrestrial Networks as currently standardized in 3GPP.

"Our team is pleased to partner with Kymeta and Intelsat to develop groundbreaking developments in this innovation process.”

This partnership between key industry leaders and successful demonstration further validates the  ability to seamlessly leverage hybrid connectivity across satellite and ground cellular networks to develop solutions that satisfy the overwhelming demand for communications on the move.