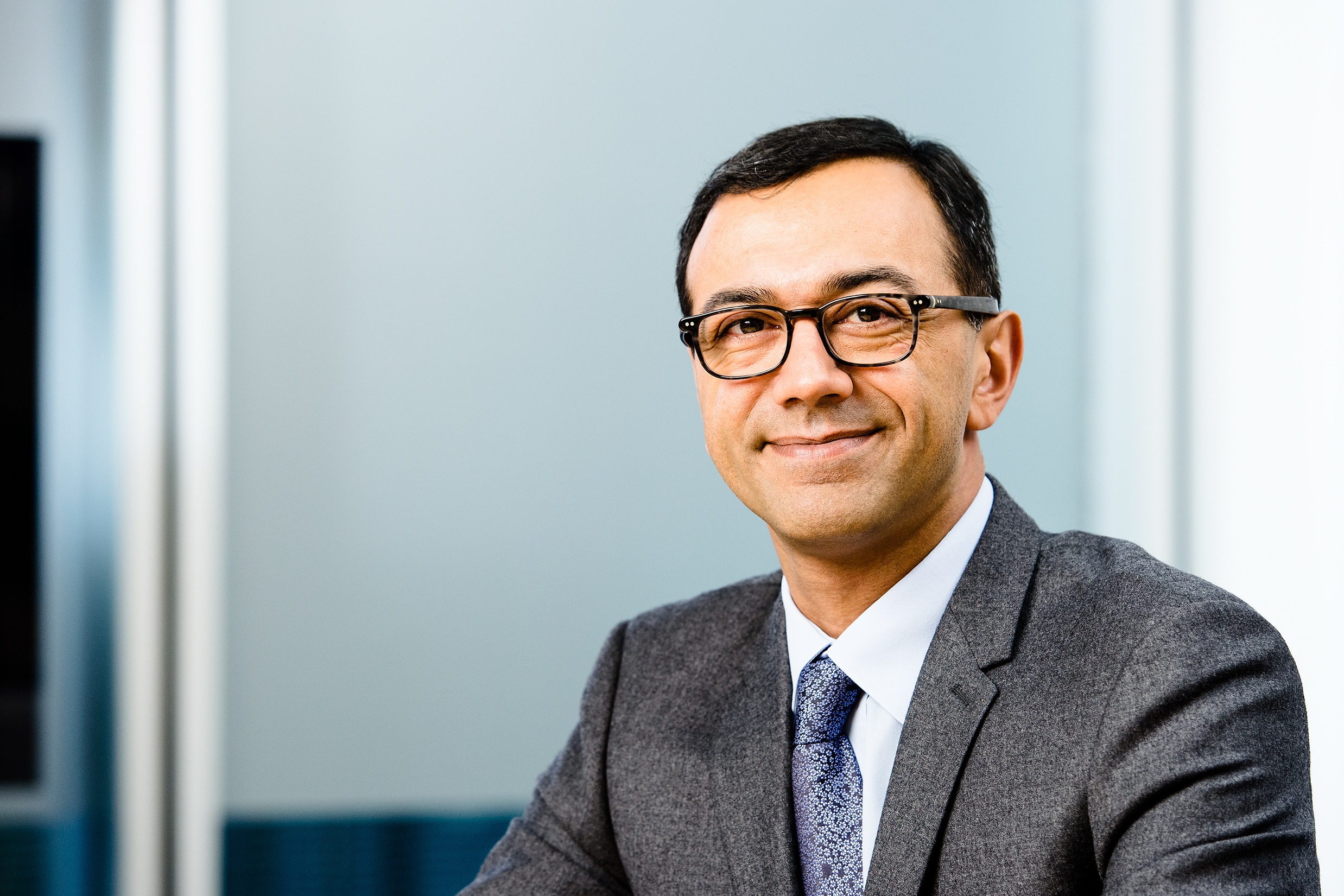 At the reporting of Vodafone Group’s H1 results, its CEO Nick Read said the group is looking to acquire tower assets in Europe and/or a larger partner to form a merger. He said Orange’s towerco, Totem, or Deutsche Telekom’s tower assets would be suitable candidates for a merger.

Vodafone spun off its 82,000 radio towers in Germany and nine other European countries to form the Düsseldorf-based company, Vantage Towers, last year and listed some of these assets on the Frankfurt Stock Exchange in March 2021 as an initial public offering.

In H1, Vantage’s consolidated sales rose by 2.5% to €494 million: earnings before interest, taxes, depreciation and amortization after leasing (Ebitda aL) rose by almost 1% to €268 million.

The company recorded 570 new leases and an occupancy rate of 1.42 leases per location in H1.

Vivek Badrinath (pictured), CEO of Vantage Towers said in a statement, "We have concluded significantly more leases in the last few months and have entered into promising new partnerships" and said the firm was progressing well towards its goal of a medium-term occupancy rate of more than 1.5.

Since then Badrinath has confirmed Vantage Towers' interest in buying O2’s 50% stake in their joint venture, Cornerstone Telecommunications Infrastructure Ltd (CTIL). It was set up in 2009 between Telefónica UK (which trades under the O2 brand in the UK) and Vodafone UK.

This gave CTIL the unusual and huge benefit of having two mobile operators as anchor tenants. The company manages some 14,200 macro and 1,400 micro sites.

Earlier this year, O2 UK merged with Liberty Global’s Virgin Media – which offers fixed infrastructure in the form of cable and fibre in the UK – to form Virgin Media O2.

Badrinath said it is up to Virgin Media to decide if it wants to sell and if so, on what terms: according to TelefónicaWatch, Telefónica has long signalled its willingness to sell its share of CTIL.

The operator reportedly engaged Goldman Sachs to identify potential buyers in September – the same month that Liberty Global said it was looking to spin off some wireless assets, including CTIL. The proceeds could be used to help fund its ambitious fibre build-out in the UK.

For the time being at least, Vodafone Albania and Vodafone Turkey also still own their own towers.