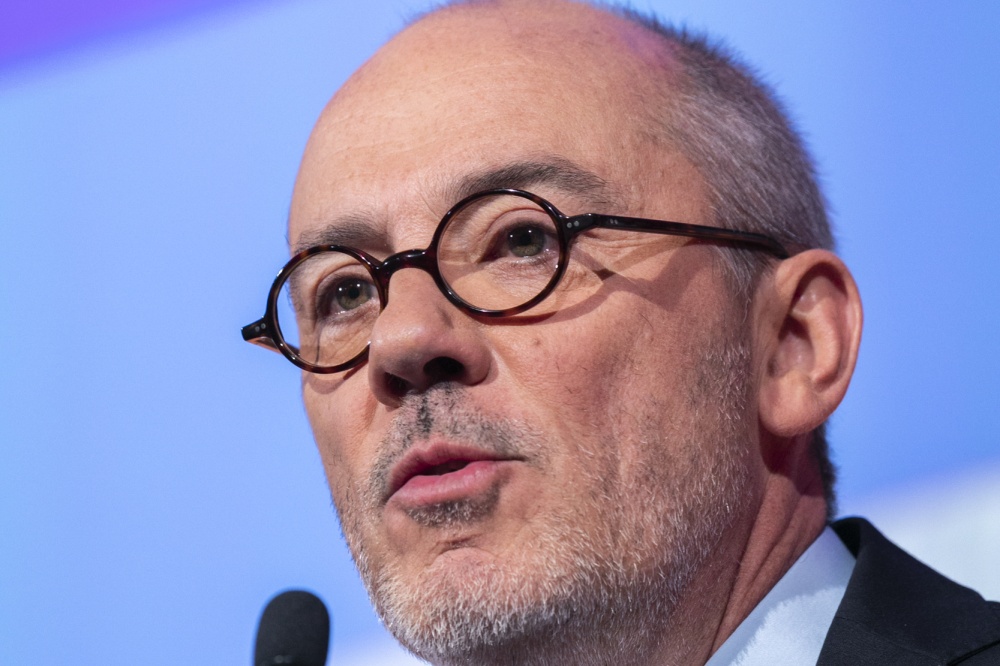 CEO and Chair Stéphane Richard resigned, having initially left the decision about his future to Orange's board of directors.

Yesterday the CEO and Chair of Orange group, Stéphane Richard, was convicted by the Paris Appeal Court of complicity of misuse of public funds while working in the French government as chief of staff to Christine Lagarde in 2008 when she was the France’ Finance Minister. He was cleared of the charge of complicity of fraud.

He received a one-year suspended sentence and a €50,000 fine.

France’s current Finance Minister, Bruno Le Maire, has repeatedly said the government’s view is that leaders of state-owned companies – the French government holds a 23% share in Orange – should quit if convicted of a crime.

The Orange group’s board of directors met late yesterday afternoon and accepted Stéphane Richard's decision to resign as Chairman and CEO.

This will take effect once the new governance structure has been appointed – at the latest by 31 January 2022. Richard will continue in his role until this date.

The board stressed Richard's desire to preserve the Group’s governance and thanked him for his commitment at the helm of Orange for the past 11 years.

In a statement Orange said he had restored the company from “an appeased working environment after the social crisis to the transformation of Orange into a leading multi-service operator in Europe and Africa”.

Richard has always maintained his innocence in the so-called Tapie Affair which pre-dates his career at Orange.

Yesterday he said in a personal statement:

"The accusations of complicity in the misuse of public funds are without any foundation whatsoever and have no basis in fact. I reject them absolutely and will now take my appeal to the French high court of justice (Cour de cassation). No new elements have emerged in this appeal process and I remind you that I was totally acquitted in [the] first instance by the Court.

“During the process, the charges have shifted from fraud to complicity in fraud and then to my full acquittal [at the Paris Criminal Court in 2019, but the prosecutors appealed the decision], and now today to the dismissal of the complicity in fraud charge, but a verdict on a new charge of complicity in the misuse of public funds...This is totally incomprehensible and profoundly unjust.

“I simply carried out a ministerial decision to go to arbitration for which Christine Lagarde assumed complete responsibility and for which she was then found guilty of simple negligence [in 2016].

Richard’s term was due to expire in May 2022, and he had said he would not seek another term as CEO but was willing to continue as chair.

The board will continue the recruitment process that began a few months ago.