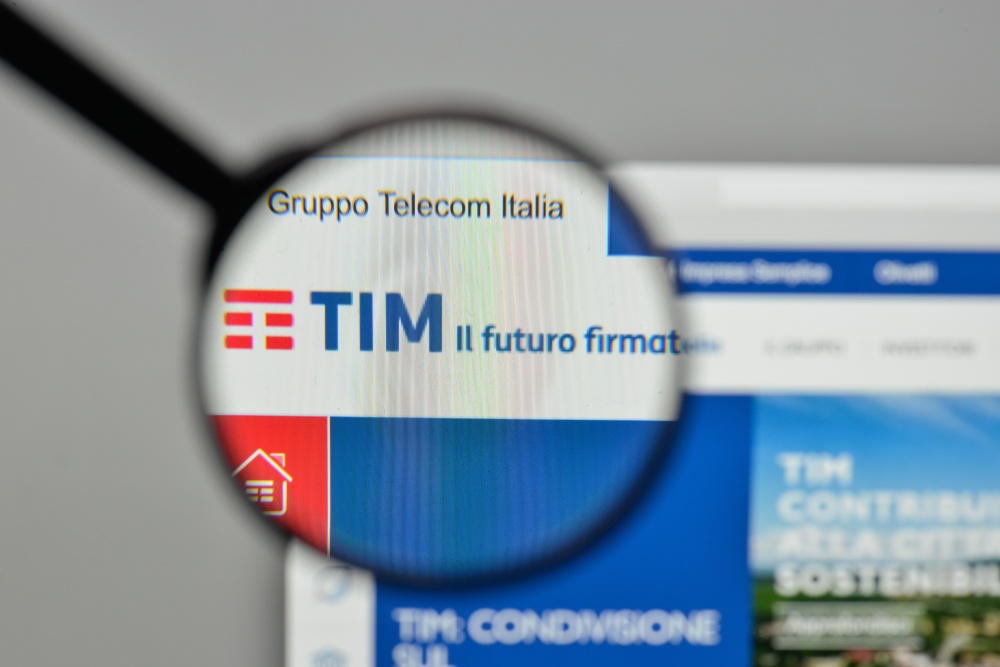 The former chief executive of Telecom Italia (TIM) Luigi Gubitosi has resigned with immediate effect from its board of directors, after a board meeting on Friday.

Gubitosi reached an agreement with the company over his departure, which includes a severance package of €6.9 million euros ($7.8 million), The Wall Street Journal reports.

Though Gubitosi had agreed to resign, at the end of November, from his position as CEO, he stayed on the board. This prevented the appointment of his designated  successor, Pietro Labriola, who impressed as the boss of TIM's Brazilian unit.

TIM said its board would start to review the proposed nonbinding and indicative takeover offer from US private-equity company KKR. On Friday, Telecom Italia said that it is examining the expression of interest from KKR to take the company private based on a share price of €0.505, totalling roughly $12 billion and that it will "take time".

"At this stage, a thorough assessment of the indicative nonbinding expression, as well as a comparison with the outlook and a review of other strategic alternatives are under way in order to decide, among other things, whether to give access to the due diligence requested by KKR," the company said.

TIM Group's major shareholder, French media group Vivendi, is reportedly unhappy with the proposed KKR takeover and its plans to relaunch the group.

The KKR proposal exposes Vivendi to a capital loss on its 24 per cent TIM stake since it spent double the money, €0.505 euros per share, that it spent building its TIM shares.