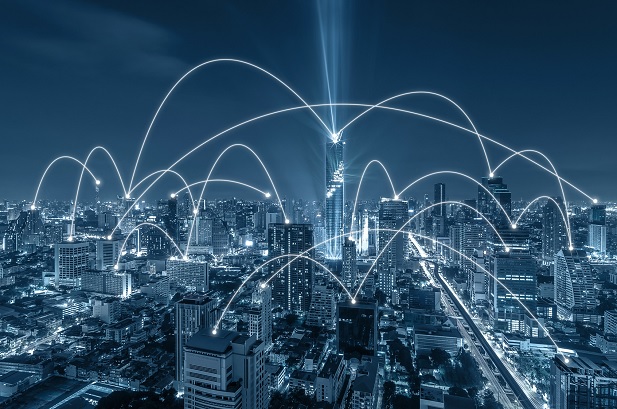 The number of worldwide 5G connections is set to hit 1.4 billion by 2025 as operators look to fixed wireless access as a key revenue stream, according to new research.

Juniper Research has projected an average annual growth rate of 232 percent from 2019, when connections will number one million.

China, the US and Japan will have the highest number of 5G connections at the end of the period, analysts said, making up 55 percent of the total.

The forecast is bolder than projections by the GSMA, which predicted in February that there would be 1.1 billion 5G connections by 2025.

Whatever the number eventually becomes, Juniper Research warned that the average revenue per connection (ARPC) of IoT-related services would be $17.64, a figure it termed “disappointing”, due to low data requirements and short duty cycles. It advised operators to find new business models to reduce network operating costs, as well as use new software solutions to manage the requirements of different IoT applications.

In contrast, 5G fixed wireless access is set to deliver an ARPC above $50 until 2025.

The report also covered the consumer device, augmented/virtual reality, automotive, digital health wearable, smart city and smart home verticals, although only ARPC details of the IoT and 5G fixed wireless were released to the press.

“Operators and vendors must test their networks in a real-world environment at scale, ensuring speeds can compete with fibre services,” said Sam Barker, Senior Analyst at Juniper Research.

“Networks that can deliver the highest speeds and greatest reliability will command the highest ARPCs, hastening an operators’ return on 5G investment”.

Last week, a Gartner survey found 75 percent of organisations would be willing to pay extra for 5G. The IoT will be the main use of 5G, according to 57 percent of respondents.