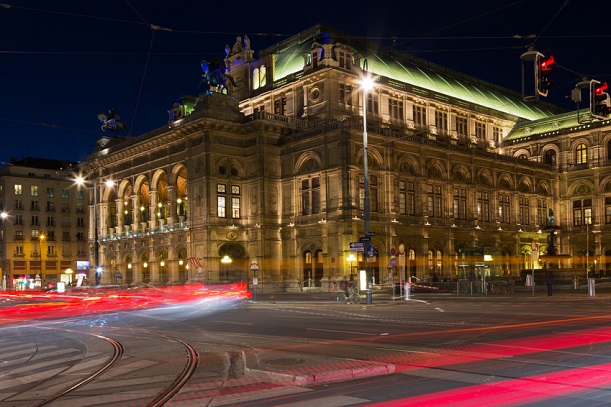 Telekom Austria's subsidiary A1 is set to roll out 5G on January 25 in 350 locations across 129 municipalities in Austria.

The company claims its ‘A1 5Giganetwork’ will be the largest 5G network in Austria, spanning 54,000 km in length. Sales of 5G-enabled devices alongside 5G tariffs will begin on January 27.

The launch follows Austria’s frequency auction in March last year, in which A1 acquired spectrum in the 3.5 GHz band for €64.3 million.

A1 Telekom Austria Group CEO, Thomas Arnoldner, said, "5G is the basis of Austria's future digitalisation and will open up unimagined opportunities for new services and applications. As A1, we were able to ensure that we purchased the best frequency equipment at the first 5G auction in 2019.”

“In combination with our fibre network, this now results in the largest 5Giganetwork. We see ourselves as drivers and companions of digitalisation, we set the pace and thus support industry, business and private individuals alike,” he added.

Austrian Chancellor Sebastian Kurz commented, "Our goal is to make Austria one of the leading digital nations in Europe. This requires nationwide broadband coverage across Austria. We want rural areas in particular to benefit from this development.”

T-Mobile Austria spent €57 million at the Austrian spectrum auction and launched 5G later that month, activating the first 25 5G base stations, primarily in rural regions. The company said it planned to use the experience gained through the first 5G sites before progressing to nationwide deployment.