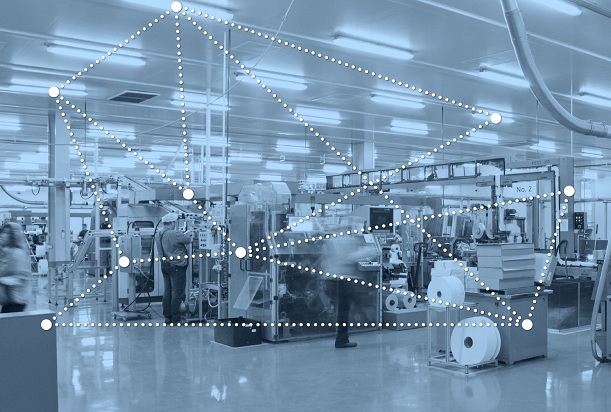 Bluetooth Mesh will allow compatible devices using the Bluetooth standard to become hubs that can relay information, as opposed to the point-to-point network configuration where each device must connect directly to a single central hub.

Devices that are released with Bluetooth Mesh compatibility or upgraded to the latest version of the standard can be provisioned to become nodes.

The capability will allow Bluetooth networks to be quickly and easily scaled up, as well as provide a more reliable network that is not vulnerable to a single point of failure.

Bluetooth Mesh will also provide additional security, as all mesh messages are encrypted and authenticated.

Other benefits will include the potential to provide connectivity for additional services such as asset tracking and way finding.

The new specifications have been designed to allow interoperability for products from different vendors, including a full-stack approach that defines everything from the radio to the application layer. In addition, the interoperability testing has been conducted during the development of the specification rather than after its release.

Applications of Bluetooth Mesh are expected to include commercial building and factory automation, as well as smart lighting configurations.

Andrew Zignani, Senior Analyst at ABI Research, said: “Mesh networking represents a new phase in Bluetooth’s evolution and will be a critical enabler of its transition from a personal area network and pairing technology towards a more scalable, robust, low-power IoT connectivity solution with the ability to connect to the things around us.”

ABI Research claimed earlier this year that cellular and LPWAN technology could squeeze short-range technologies such as Bluetooth out of the IoT market unless the latter embrace technology such as mesh networking.

However, the firm also argued that annual Bluetooth device shipments could reach over 5.5 billion by 2022, boosted by mesh networking and recent improvements in range, throughput, and broadcast capacity.