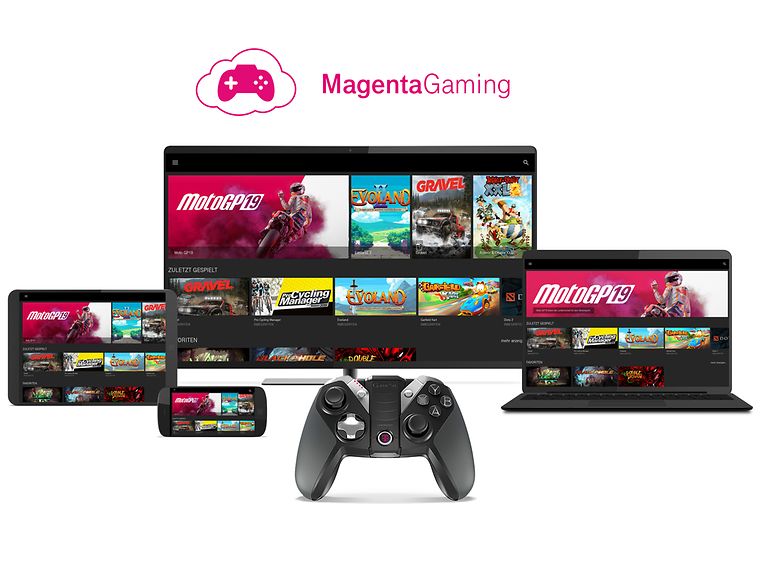 Deutsche Telekom’s MagentaGaming launches as an invite-only beta phase on 24 August at Gamescom and will be generally available from 2020.

The service will allow players to stream games from the cloud, rather than relying on the compute power of the player’s PC or console. As a result, even graphically demanding games will work on weaker hardware, Deutsche Telekom says. These include older PCs as well as smartphones, tablets or smart TVs. Bandwidth of 50Mbps is required.

Via an app, or in future a browser, users can access an extensive games library. More than 100 games will be available for free at the start of the beta phase. An integration into MagentaTV is also planned.

During the beta phase, the games are streamed in full HD with 60 frames per second (FPS) in stereo. In future, 4K resolution and 5.1 surround sound are planned.

For now, games will be played via Wi-Fi but in the future, they will be compatible with LTE and 5G. At MWC 2019, Deutsche Telekom’s board member, Claudia Nemat, said at its press conference, that gaming, “Is where the money is”.

To kick off the beta phase, attendees at gamer event Gamescom in Cologne will have the chance to try out the service on various devices. Customers will also be able to register as one of the first beta testers.
Why operators heads are in the clouds

Consumer spending on cloud gaming content subscriptions is forecast to grow to $1.5 billion (€1.3 billion) by 2023, according to a recent report from IHS Markit.

“If they build a compelling portfolio of games content, cloud service providers could potentially start to disrupt the established order of the console and high-end PC games markets over the next three to five years,” HIS Markit said.