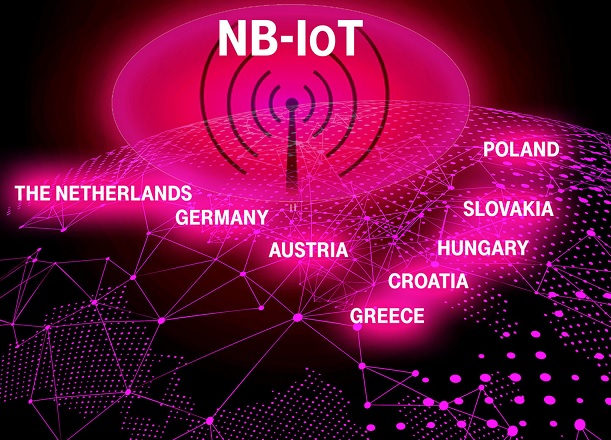 Deutsche Telekom has launched its first NB-IoT products in Germany as it continues to roll out the technology across its footprint.

NB-IoT Access is a device connectivity package that includes up to 25 SIM-cards with 500 KB per SIM.

The other package, NB-IoT Access & Cloud of Things, will combine this connectivity offer with Cloud of Things, Deutsche Telekom’s cloud-based device management platform which collects sensor data from different machines and presents it in a format for use by companies.

The entry packages start at €199 and €299 respectively for a six month subscription, with full pricing available on request.

The operator said in a statement that the rollout of NB-IoT in Germany was progressing well and is already being used by partners to launch solutions.

One project, announced at CeBit in March, will see it connecting sensors from up to 11,000 sensors in Hamburg to offer real-time information to drivers.

Other German cities such as Darmstadt, Dortmund, Merzig and Moers are also set to introduce smart parking solutions.

Deutsche Telekom’s NB-IoT rollout in the Netherlands was finished at the end of May. The operator is also preparing to introduce the technology in Greece, Poland, Hungary, Austria, Slovakia and Croatia, with US subsidiary T-Mobile set to introduce NB-IoT from 2018.

Hagen Rickmann, Head of Business Customer Segment at Telekom Deutschland, said the company believes NB-IoT is a “radical innovation” paving the road to digitisation and 5G services from 2020.

“NarrowBand IoT enables ambitious new business models, huge scale and a secure operating environment, which is exactly what our small and medium enterprise customers are looking for today as they increasingly move their business operations online," said Rickmann.

The news came as telco trade body the GSMA announced that its Mobile IoT Innovators programme, a collaboration initiative for solutions built on LPWA technologies such as NB-IoT, had reached over 500 members.

Alex Sinclair, GSMA CTO, said: “It is clear that the market sees the benefit of adopting solutions that offer flexibility, security, lower costs, and cover all use cases, and we look forward to seeing other operators follow in the near future.”