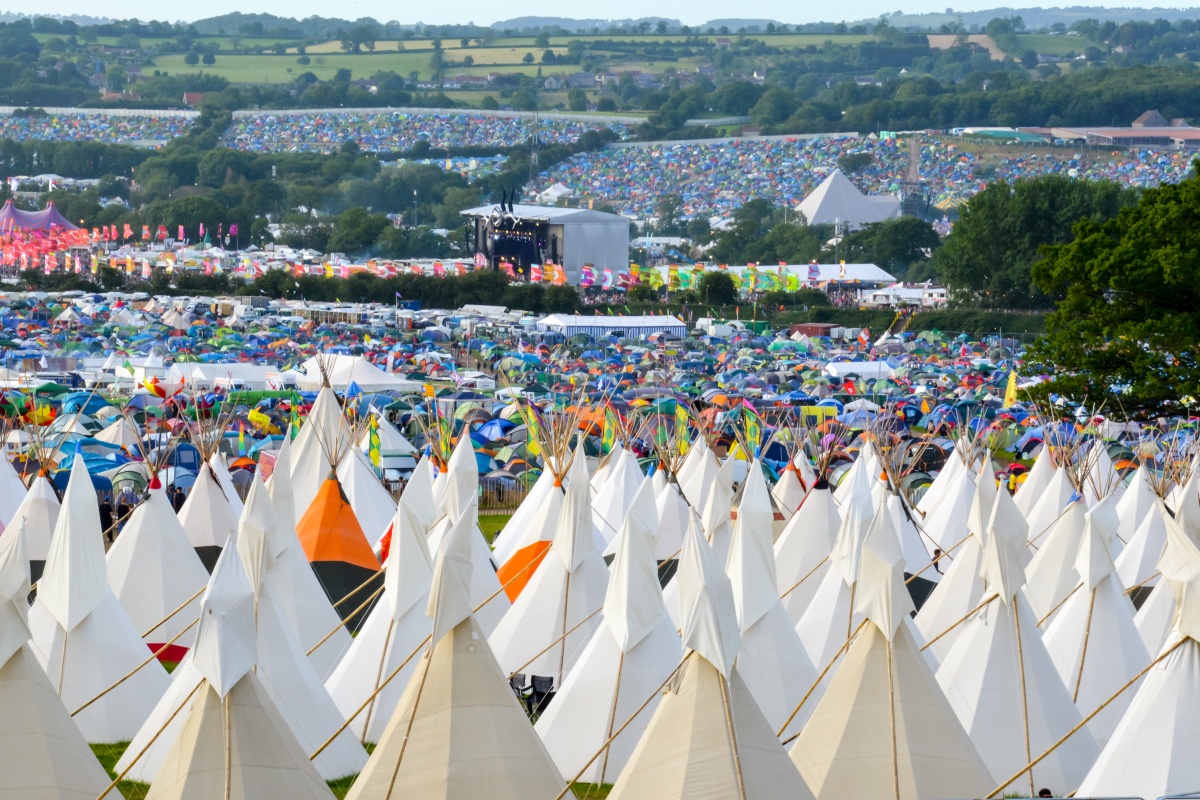 EE plans to trial 5G at this year’s Glastonbury Festival, but 4G and Wi-Fi as we know it will provide most of the capacity and coverage.

EE is set to be the technology partner at Glastonbury Festival for the sixth year running and claims it will make Glastonbury the UK’s first 5G-connected festival.

The BT-owned operator will install five temporary masts across the Worthy Farm site where festival goers can try out the tech via Wi-Fi, but it won't be available to all 200,000 of them at once right across the site.

In 2017, 54 terabytes of mobile data was used at Glastonbury festival. EE predicts this figure will increase by 40% this year, to more than 70 terabytes of data.

Pete Jeavons, Marketing and Communications Director at BT and EE, said, "Smartphones have become a festival must-have as we've seen each year with more and more data being consumed at Glastonbury Festival…we are committed to building a network powerful enough to cope with this huge demand."

The company will bring 4G to the 900-acre Somerset site and a Recharge Tent where devices can be charged. EE has also co-developed the official Glastonbury 2019 app.

Emily Eavis, co-organiser of the festival and daughter of the festival's founder and organiser Michael Eavis, said, "We’re extremely pleased to have EE back again, providing the best possible network for our rural site. And it’s great that we’re going to be one of the first places in the UK to offer 5G.”

5G is expected to have numerous applications in the broadcast, media and entertainment industries.

The BBC recently trialled 5G for live radio broadcasts. 5G broadcasting differs from livestreaming in that it sends a single version of a programme out over a wide area, which anybody in range can receive. With live-streaming,  the same programme is sent individually to every person that requests it.

Last month, musicians across venues in Bristol and London performed a fully synchronised concert, underpinned by 5G. The team said the audience experience was exactly the same as if the musicians had been performing in the same venue.