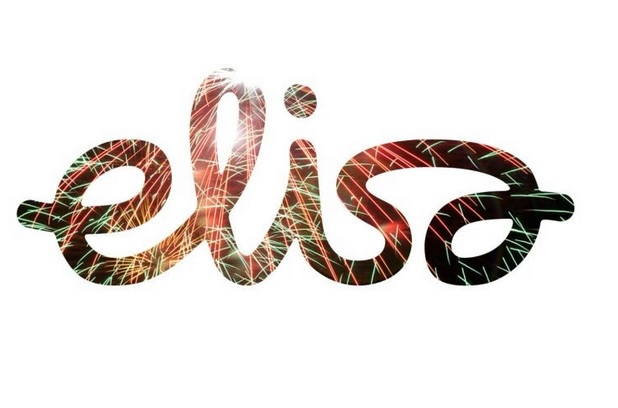 Elisa has tested 5G connectivity in a moving car using its test network in Finland.

The trial saw a terminal being carried in a car which travelled across the Pasila area in Finnish capital Helsinki.

Elisa worked on the trial with Huawei, which supplied its pre-commercial terminals.

Eetu Prieur, Head of Mobile Technology at Elisa, said: “We made history today, because this is the first time that 5G was used in a moving car in an urban environment.

“Up until now, tests have been done in laboratory conditions, but now the 5G network was used in the real world.

“5G networks and services based on them are being rapidly developed all over the world, and they will enable faster and more reliable network connections in the future.”

Prieur said the operator was “eagerly” awaiting the distribution of 3.5GHz frequency later this year, which he said would provide the conditions required to build a commercial 5G network in Finland.

Kirsi Karlamaa, Director-General of Finnish communications regulator FICORA, said: “New advances are vital if Finland is to become the leading country in 5G technology. We are encouraging companies to test 5G and to innovate.”

The trial used the test network that Elisa has built with Huawei in the 3.5GHz band, which is expected to be a key band for the early deployment of 5G.

Last week, Elisa tested VR, AR and gaming applications on the testbed, achieving speeds of 1.4GBps between the base station and device.

It is possible due to a special permit granted by FICORA.