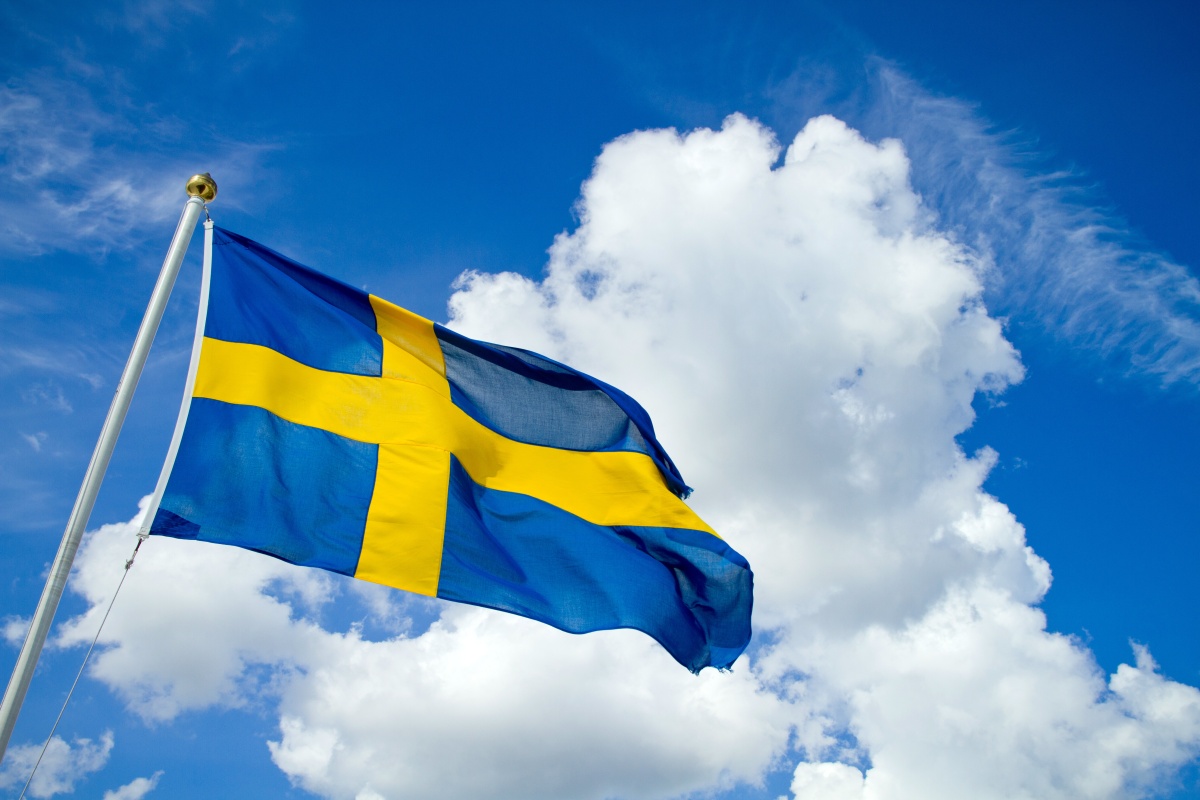 As the first European Union country to class fibre infrastructure as a separate market, Sweden's watchdog says the ruling has lessons for other member states.

The European Commission (EC) has vetoed the Swedish regulator’s review of the market for wholesale local access to fibre. The regulator, PTS, had concluded there is a single, national market.

Rikard Englund, Head of PTS’ Market Regulation, said Sweden is a leader in Europe as the first EU state to designate a separate fibre market, which implies various new conditions for geographic analysis.

Englund said the EC’s position is important for PTS, but also for other EU countries where fibre will become a separate market.

He stressed the importance of regulation striking the balance between competition and investment in fast broadband, for Sweden and the other member states.

The EC said wholesale prices vary across the country and there is no evidence of either demand or supply “substitutability” between operators after a two-month investigation.

It first raised objections in December arguing that the market is fragmented, and that typically customers only have access to a single fibre network, apart from larger apartment blocks that are connected to more than one.

PTS must now revisit its conclusions in response to those objections, and in the meantime, the existing regulation will remain in force.

The EC states there is strong demand for high-speed broadband in Sweden with about 80% of Swedish households expected to have links faster than 100Mbps by 2022, which means they will have to be full fibre, with no copper involved.

Based on this, PTS said there are separate markets for broadband via copper and fibre, which the EC acknowledges.

However, the fibre access infrastructure is fragmented, involving many fibre network operators. The incumbent, Telia Company, provides less than 40% of all fibre connections.

The EC found that more than 60% of fibre connections link to municipal networks, which focus on connecting homes within their areas and usually have a very high share of the market within those areas, but not extend outside them.

As there is little overlap between different fibre providers’ infrastructure, the price of wholesale access varies around the country, depending on the provider, population density and other conditions.

Hence the EC considers that competitive conditions are not sufficiently similar across the country for it to be described as a single, national market.

Further, while PTS designated Telia as having “significant market power (SMP)” and has imposed certain regulatory obligations on it across the country, the EC found Telia does not have SMP everywhere and the level of market power by other operators within their footprint is not accounted for.