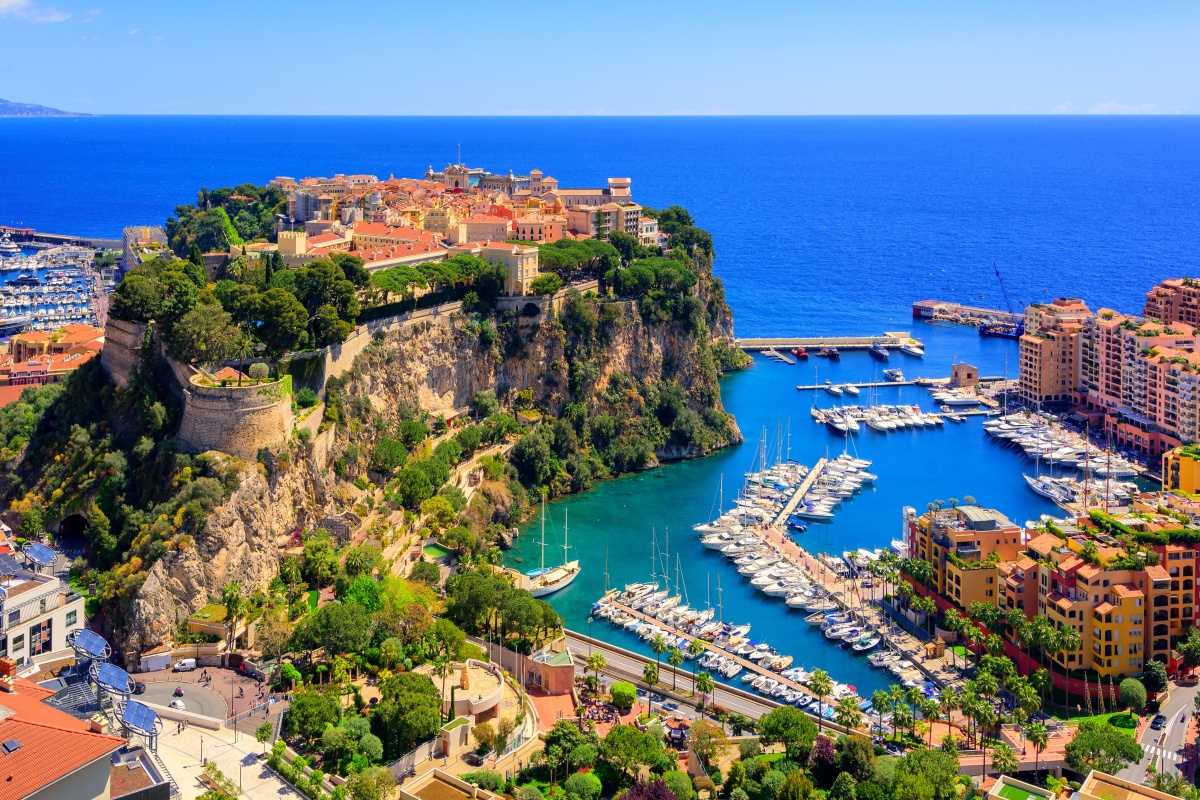 Monaco Telecom has rolled out 5G nationwide in the principality of Monaco, reportedly using Huawei kit throughout the network.

Monaco is the second-smallest independent state in the world.  It has a population of around 38,000 and covers around 1.95 sq km. Huawei’s Vice President Guo Ping is quoted as saying: "Monaco is a small territory... which allows us to make a shop window in a number of areas... and can serve as a model for other operators and states.”

It is understood that Monaco Telecom is using Huawei equipment for all elements of the 5G network. Although many European operators are still using Huawei kit, some have indicated that they won’t use it in the most sensitive core of the network and it is banned from the core networks of all US operators due to the ongoing row about security and state spying allegations, which Huawei strongly denies.

Frédéric Genta, Monaco’s Interministerial Delegate in charge of the digital transition, said (translated), "5G is not simply an improvement on the performance of 4G; it is a paradigm shift. Where all previous generations focused on telecommunications and private exchanges, 5G is the embodiment of digital integration across all pillars of our society and economy.

"Energy, health, the media, health, transport will be transformed thanks to 5G. This offers the principality, its inhabitants, its public policies and its economy immense possibilities for the good of all. "

5G is included for all Monaco Telecom customers until July 31, 2020 and compatible 5G phones -- Huawei Mate 20 X and the Xiaomi Mi Mix 3 -- are now available in stores.

Monaco’s leaders have several initial applications in mind for 5G, including connected passenger shelters which offer public wi-fi and will soon incorporate new services based on environmental sensors.

Monaco’s firefighters plan to use surveillance drones equipped with high-definition cameras. They will also use 5G for telehealth applications, such as faster on-scene diagnosis during emergencies.

Further, Monaco plans to integrate 5G technology into autonomous vehicles, which are currently being trialled in Monaco. Monaco Telecom says that 5G technology will also offer many opportunities for businesses and help the principality attract new start-ups.

Martin Peronnet, General Manager of Monaco Telecom, noted that in parallel with the launch of 5G, Monaco Telecom will continue to roll out its fibre network.

Monaco Telecom had not responded to a request for comment at the time of publication.