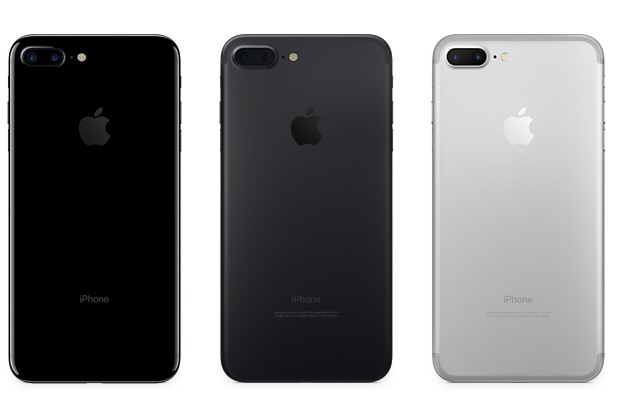 Qualcomm has achieved a breakthrough in its patent war with Apple, after US regulatory authorities announced an investigation into the iPhone manufacturer’s trade practices.

The International Trade Commission (ITC) is to examine whether Apple has engaged in unfair trade practices by infringing on the chipmaker’s patents in its products.

Qualcomm has requested that the ITC ban importation, sales and marketing in the US of the products concerned, which include several iPhone and iPad models such as the iPhone 7 that use Qualcomm’s baseband unit.

The ITC, which emphasised in its statement that it had not made a decision on the merits of the case, did not specify a date for the completion of the investigation.

Don Rosenberg, General Counsel of Qualcomm, welcomed the decision, saying the firm “look(ed) forward to the ITC’s expeditious investigation of Apple’s ongoing infringement of our intellectual property and the accelerated relief that the Commission can provide.”

The investigation opens a new front in the heated battle between the two companies. Qualcomm has also filed suits against Apple in Germany and in the US District Court for the Southern District of California.

The row kicked off in January when Apple accused Qualcomm of withholding around $1 billion in payments. Qualcomm then sought damages from Apple for "underplaying" the performance of its chips.

In May, Qualcomm accused Apple of strong-arming its contract manufacturers into not paying Qualcomm, with its complaint to the ITC following in July.

The spat has dragged in third parties such as the US-based Computer and Communications Industry Association (CCIA), including BT, Facebook, Google and Samsung, which made submissions to the ITC claiming Qualcomm was attempting to damage competition in the US.

Qualcomm hit back two weeks ago by accusing them of making “false claims” and blurring the lines between different cases.