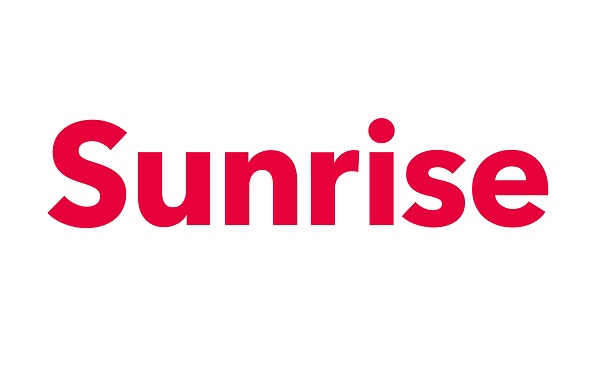 Sunrise is planning to axe its 2G network by the end of next year as it looks to expand its LTE network, while Bouygues and SFR have also been granted permission to refarm spectrum.

The Swiss operator said it wished to remove "outdated" GSM, GPRS and Edge technology and said it will offer "attractive" upgrade offers to current 2G customers.

It added it was also readying the launch of voice over LTE but did not confirm a launch date. It launched Wi-Fi calling across Switzerland during spring of this year.

Olaf Swantee, Sunrise CEO, said: "By the end of 2018, we will remove the old 2G technology from our network and accelerate the expansion of 4G and 4G+ for our customers. The key thing to note here is that we will offer attractive upgrade options to our 2G customers and customized solutions to our business customers. These will allow them to benefit from the essentially "defect-free" network we are working towards, with much better coverage and voice call quality.

"By increasing bandwidth and providing 4G coverage across 92 percent of Switzerland by the end of the year, we aim to set the Swiss quality standard for mobile calling and fast mobile Internet yet again."

The Swiss operator differed from competitors and chose to roll out LTE at 800MHz, rather than 1800MHz. It said this allowed it to achieve fuller LTE coverage and greater reception within buildings.

Sunrise's rival Swisscom announced in 2015 that it would switch off its 2G network by 2020.

Meanwhile, Bouygues and SFR have been given the go-ahead to launch LTE services on the 2.1GHz band.

The French regulator Arcep gave the two operators the go-ahead after they requested an amendment to their licence terms.

The 2.1GHz band was first allocated to operators in 2001 and powered data networks since the mid-2000s.

Both operators are planning to refarm the spectrum and use the band for LTE, although no timescale was given for when both refarming projects would be completed.

The regulator said in a statement that rivals Free Mobile and Orange have the option to request the refarming of 2.1GHz if they wish.

Last week, Ericsson recommended operators upgrade existing 2G sites to LTE and explore refarming opportunities to best maximise the use of its assets.