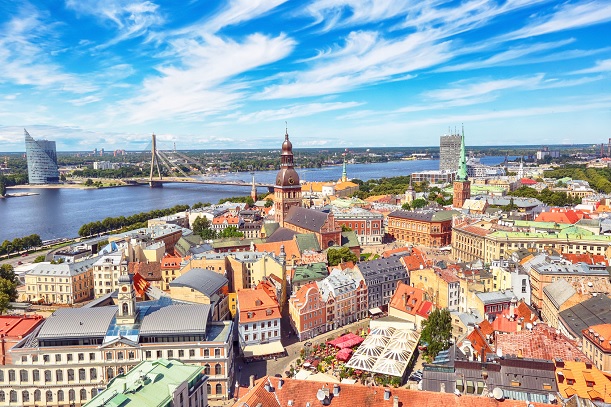 Tele2 Latvia has deployed "5G ready" base stations in the cities of Riga and Talsi, enabling it to hit maximum speeds of 1GBps.

The rollout of Nokia's AirScale technologies has already boosted speeds in the regions and Tele2 Latvia said it expects it to further improve network quality by allowing more users to access connectivity concurrently.

The operator is also planning to establish another base station in the city of Valmiera by the end of the year.

It said the infrastructure was increasing energy efficiency by up to 60 percent.

Valdis Vancovičs, Chairman of the board at Tele2, said it was crucial for the operator to prepare itself for the "inevitable" future of 5G. He added: "With the provision of infrastructure to run the 5G network, our customers will be among the first to enjoy cloud-speed mobile communications network and internet."

Tele2 Latvia is also trialling connectivity on the 700MHz band but gave no further details about deployment plans.

Speaking at Mobile Europe's CTO roundtable in May, Tele2 Latvia's CTO Liga Krumina said its 5G plans would hinge on consumer demand. She added: "Because they are one of the drivers who will require faster speeds maybe that will not be possible with 4G but will come with 5G. So I believe that for LTE, definitely five years is left."

TIM has also been using the technology to demonstrate how it hopes to evolve its network towards 5G.