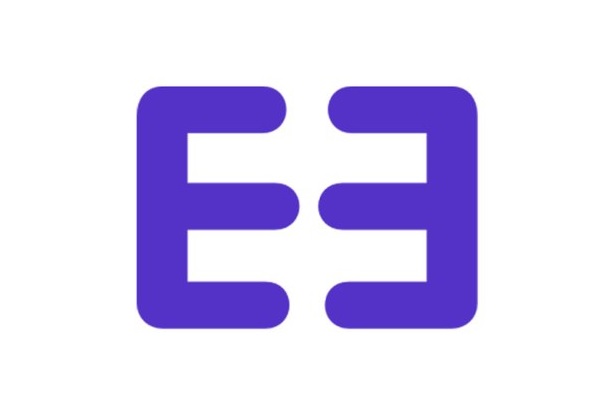 Telefónica Germany’s NEXT arm has opened its IoT platform to developers as it looks to make good on a promise to deliver B2B2C solutions.

NEXT, the operator’s data analytics and IoT arm, was set up late last year under the guidance of the former CEO of Vodafone Automotive.

Its Geeny.io platform aims to offer a marketplace for third parties to develop and exchange IoT-based products and services.

Developers can sell their own services on the platform, as well as access pre-configured services including programmable algorithms.

This will include deciding what data they sent, who it is sent to and which companies can access it.

Developers can now set up an account to use the alpha version of Geeny.

Jeff Katz, Senior Practice Lead IT/Engineering at Telefónica NEXT, said: "Fitness-tracker manufacturers are already working with the food industry to develop diet plans for their customers on the basis of training data, for instance. In this sector alone, the cooperation opportunities are endless.

“But so far, there hasn't been an open marketplace where these users can engage with each other. Geeny is that marketplace.”

Meanwhile, Telefónica said all of its opcos could now offer an eSIM-based connectivity solution developed by Gemalto.

The vendor’s On-Demand Connectivity cloud service enables connected devices, such as tablets and wearables, fitted with an eSIM to be used without being tethered to a smartphone.

End users can also purchase, modify or update their existing subscription plan, without the need to fit or change a SIM.

Frédéric Vasnier, Executive Vice President, Mobile Services and IoT, at Gemalto commented: "Seamless eSIM connectivity for devices such as connected tablets, smartwatches and other wearables is critical for widespread adoption of consumer products and services where connectivity is key to enhance user experience."