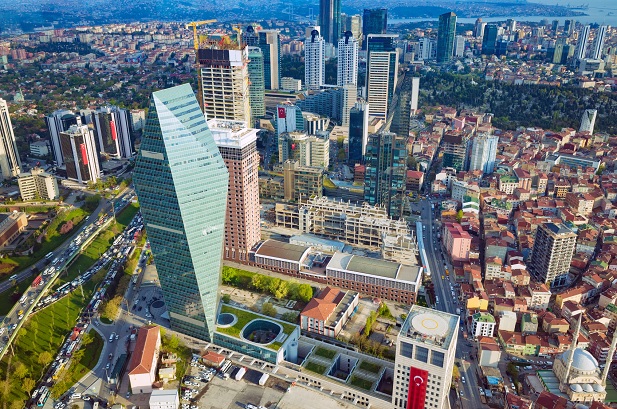 Vodafone Turkey has deployed a self-organising network in Istanbul to ensure consumers have the best access to voice and data services during peak hours.

The operator has worked with Huawei to develop Smart SON, which activates AI in base stations surrounding main roads in Turkey's capital city to dynamically allocate radio frequency according to demand.

Vodafone said the technology has increased the quality of its 3G and LTE networks, with data transmission rates up 10 percent and call set-up rates increasing about seven percent.

Vodafone Turkey Chief Technology Officer Mallik Rao said: “The technology will be beneficial especially in roads with heavy vehicle traffic as well as in places where the traffic is heavy, such as crowded event areas, trade districts and stadiums.

"At the first stage we activated this technology at TEM [trans-European motorways] and D100 roads [Turkish state roads]. In the days ahead we will put it into use in all places with heavy traffic.”

It is unclear whether the Smart SON will be extended to other parts of Turkey.

Last month, Vodafone Turkey started trials of a new open-access small cell that backhauled over LTE. CrowdCell, which was also built by Huawei, aims to overcome the traditional challenges of small cell deployment, such as backhaul and cost of rolling out the tech.

The technology was inspired by a Vodafone engineer caught in a traffic jam who began brainstorming ideas as well as another who began daydreaming about interference free connectivity while at a pop concert.