6G gains momentum with US call to action and Chinese partnership 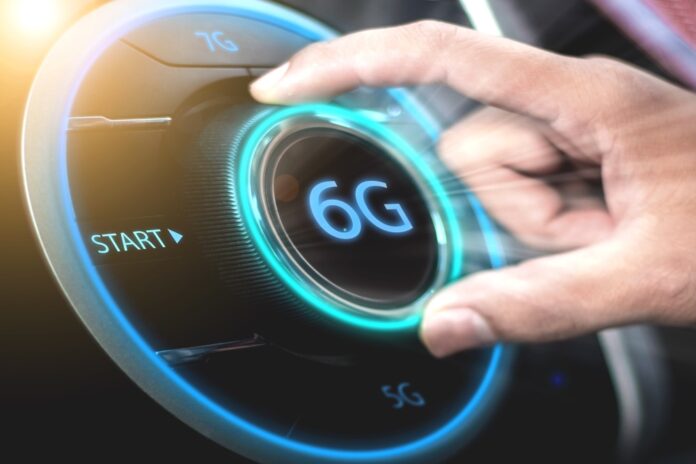 ATIS has called for US leadership in 6G, while China Unicom and ZTE signed a co-operation agreement on the technology.

In its Call to Action report, standards body the Alliance for Telecommunications Industry Solutions urges the US to act fast and collaboratively to gain a competitive position in 6G. It said this begins with research and development that addresses US needs, and includes a commitment to standardisation and full-scale commercialisation.

“While the realities of different geographies, populations, economies and government oversight will always influence global market demands, it is the leadership of ideas coupled with the commitment of the public, private and academic sectors that will deliver the power and benefits of US technological leadership,” said Mike Nawrocki, Vice President, Technology and Solutions, ATIS.

“Industry and government have started collaboration to create the 6G future, but this work must be amplified now to position the US as the leader in telehealth, smart agriculture, distance learning, digitised commerce and artificial intelligence.”

ATIS’ whitepaper calls for federal R&D support to develop a “core set of technological breakthrough areas,” which could enable the US to lead.

Meanwhile,  ZTE and China Unicom announced an agreement to jointly explore 6G, including potential use cases, technical requirements and standards.  Particular areas of interest include the integration of 6G with satellite networks, the Internet of Things (IoT), connected vehicles and the Industrial IoT, as well as technologies such as three-dimensional connectivity, Terahertz communication and integrated communication and sensing.

A statement said, “ZTE and China Unicom plan to verify the feasibility of these technologies through verification tests and prototyping trials to achieve 6G network performance targets, such as the peak data rate of 1 Tbps, the user experienced data rate of 20 Gbps [and] the volume traffic  capacity of 100Gbps/m3.”

In Europe, the European Commission has reportedly set out plans to transform its industrial sector, including measures to go “beyond 5G” and “towards 6G”, according to a report published in January from EURACTIV, based on a leaked document.