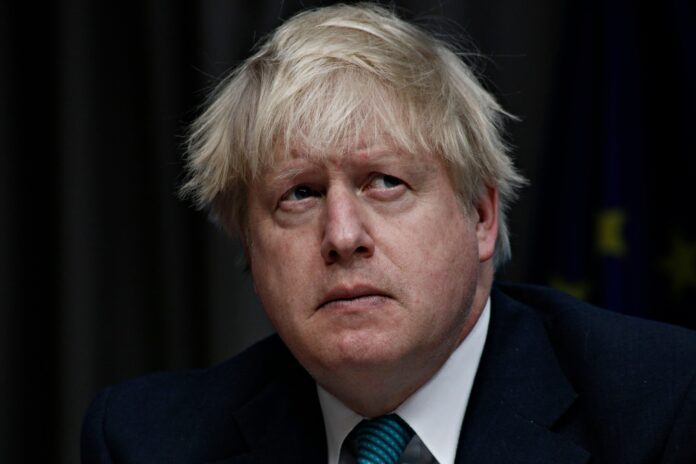 Pledges to close the digital divide were made before the last election. The Public Accounts Committee is underwhelmed by progress.

The Public Accounts Committee has published a report severely criticising the UK government Department for Digital, Culture, Media and Sport (DCMS) for its lack of progress and clarity regarding its fibre broadband policy.

In 2019, before the General Election, Boris Johnson personally made grandiose promises about achieving 100% nationwide gigabit-capable coverage by 2025. The UK telecoms industry pointed out this was ambitious in the extreme, even if the government stumped up generous funds to provide coverage to the 20% of the population that is hardest to reach, geographically speaking.

The massive government support that was going to enable the almost miraculous inclusion of the hardest to reach was already vaporising, as alternative private network construction firms had been expected to cover 70-80% of the UK with gigabit-capable infrastructure by 2025 anyway – and being commercial those who are hardest to reach are not their priority.

Arguably the pandemic has done more to propel the build out of fibre in the UK than the government with many operators committed to closing the digital divide. Regulator Ofcom reckons that 46% of premises could access gigabit broadband in September 2021 compared with 27% in the same month in 2020, and estimates the figure was almost 60% by the end of 2021.

It also noted that this was largely due to Virgin Media upgrading its cable TV infrastrcture to DOCSIS 3.1, but it must be acknowledged that BT passing about 40,000 premises a week and the unstinting efforts of the alternative network providers are mightily impressive.

There are also businesses, such as Broadway Partners (read our exclusive interview with its CEO here), that deliver connectivity to hard to reach areas and access public fund to help them, but Councillor Mark Hawthorne, Digital Connectivity spokesperson for the Local Government Association responded to the Committee’s criticism saying, “To help the Government reach its 2025 target, councils need more funding to support telecommunication providers to deliver improvements on the ground.

“The Government should empower councils to place a local digital champion in every local area to help facilitate delivery and support providers to install gigabit-capable broadband as quickly as possible.”

No thanks to DCMS

In January 2021, the Public Accounts Committee criticised DCMS for a “litany” of failures and expressed doubts about its ability to meet deployment goals, enact the legislative changes deemed necessary by the industry or put its policy into practice.

The committee’s new report sees little progress and expresses doubt that the government can meet its own targets, having done little to remove obstacle to Project Gigabit, and lacking consistency of approach and poor grasp of detail. The committee also said the government is “overly” reliant on private companies to deliver its promises about not leaviing those that are hardest to reach behind and failing to close the digital divide.

Dame Meg Hillier MP, Chair of the Public Accounts Committee said, “DCMS’ planning and project management show all the signs of the previous rollout – that the focus will continue to be on the easier to reach areas and there is still no clear plan for the hardest to reach communities.

“It couldn’t really explain how broadband has got as far as it has in this critical national strategy, beyond “thanks to Virgin Media”, and incredibly it still doesn’t have a real plan for getting the rest of the way to its own downgraded targets.”

The Committee is asking DCMS to write to them to explain in more detail what progress has been made so far in the rollout, including publishing a statistical breakdown of regional and national rollout progress every three months, and a more detailed plan for how they will support the industry to reach the 2025 targets.

That should make interesting reading, and perhaps especially if you like fiction, given the years of broken connectivity promises by successive governments.