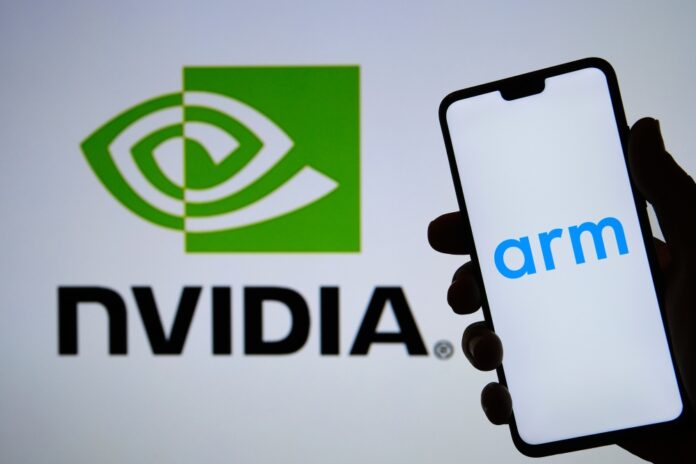 The parties said regulatory hurdles had prevented what would have been the biggest ever takeover in the semiconductor sector.

It’s just short of 17 months since the deal was announced, but it sparked regulatory concerns in the US, UK, China and Europe and protracted, intransigent wrangles.

Arm was previously a publicly traded British firm before SoftBank acquired it and was always seen as a neutral firm that didn’t favour any chip maker.

Arm’s sale to SoftBank was opposed by many, leading the British government to attach some conditions to the sale including its HQ remaining in the UK.

Its proposed sale by cash-strapped SoftBank, following the WeWork debacle, was seen as anti-competitive by many as multiple semiconductor manufacturers rely on Arm’s chip designs, and they did not want rival Nvidia to own all Arm’s IP.

Arm’s CEO, Simon Seegars, is stepping down and will be replaced by Rene Haas, who is currently President of Arm’s intellectual property group, and will become a board director.

Arm said it will prepare for a public offering within its fiscal year that ends on 31 March 2023.

Jensen Huang, Nvidia Founder CEO, said Arm is at the centre of “the important dynamics in computing. Though we won’t be one company, we will partner closely with Arm”.

SoftBank received a non-refundable $1.3 billion deposit from Nvidia when the two began negotiations, which Arm said would show as profit in its fiscal Q4 2021 (ending 31 March).

The deal was valued at $40 billion at the start and Nvidia said it would pay using its shares as currency and its shares continued to rise, meaning that SoftBank would have pocketed a profit of more than $30 billion.

The market valuation of Arm is not likely reach $70 billion, hence SoftBank preferred the deal with Nvidia to an  IPO.