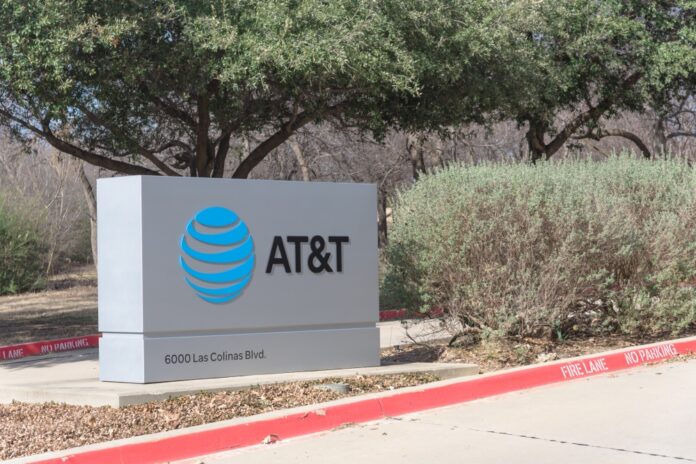 Microsoft will acquire AT&T’s network cloud technology and talent, which it will incorporate into Azure for Operators.

The announcement of this strategic partnership comes just weeks AT&T after the operator finally abandoned attempts to become a content provider. The effort and money it sunk into that doomed endeavour has left it lagging its competitors – Verizon and T-Mobile – in 5G deployment.

This alliance could be a cost-effective way of playing catch up – or as the press statement puts it, “will enable AT&T to increase productivity and cost efficiency while focusing on the delivery of large-scale network services that meet its customers’ evolving needs”.

The statement is strikingly oddly worded: the deal is to be “a path for all of AT&T’s mobile traffic to be managed on Azure,” starting with AT&T’s 5G core. This sounds like AT&T has insisted on a non-exclusive deal: maybe it wants the option of taking a multi-cloud approach to traffic from other parts of its network.

This is perhaps not surprising, given that as part of the deal, Microsoft will acquire AT&T’s own “network cloud technology and talent,” both of which are substantial, “to grow its telecom flagship offering, Azure for Operators”.

In other words, that expertise and tech will be offered to AT&T’s rivals.

Boost to Azure for Operators

AT&T’s Network Cloud platform has been running AT&T’s 5G core, at scale, since the company launched 5G in 2018. This agreement brings serious, actual production workloads to Azure for Operators and the team that develop and run it are to be offered jobs to continue doing so at Microsoft.

The operators stresses that it will operate its network and keep its direct customer relationships, but can now “substantially reduce engineering and development costs, while getting early access to Microsoft’s cloud, AI and edge technology which will provide it with the flexibility it needs to rapidly innovate and launch the new services and customer experiences enabled by 5G.”