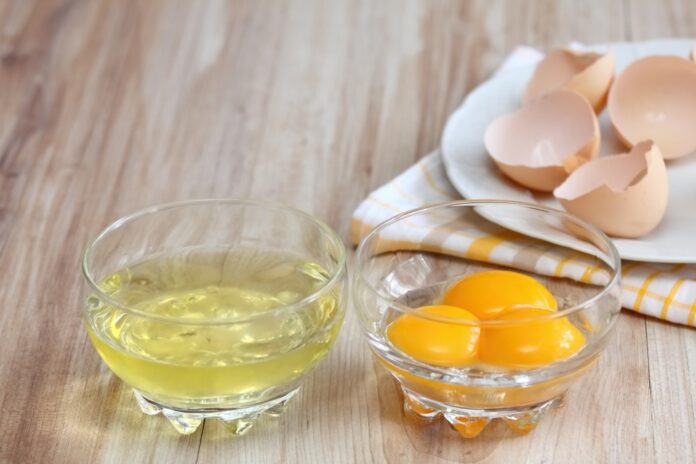 The ICT services giant, which works on integration with many telcos, thinks breaking up might be the best thing to do.

Atos, which has headquarters in Paris, is mulling breaking into two entities, both will by publicly listed. Each would have a dedicated management team, an independent board of directors and financial structure.

The proposed new entities are:
• SpinCo (Evidian) focuses on digital transformation, big data and cybersecurity markets, with the intention of delivering high growth and high margins. It has a €400 million plan to accelerate profitable growth. The idea is to merge the cybersecurity unit, BDS with Evidian’s operations. Evian’s revenues combined with those of its cyberunit BDS generated €4.9 billion in 2021, up by 5% from the previous year, and an operating margin of 7.8%.

• TFCo (Atos) concentrates on managed infrastructure services, digital workplace and professional services, and it has a €1.1 billion plan to achieve a full turnaround by 2026. Its declining and loss-making IT infrastructure management services had sales of €5.4 billion last year.

Should Atos decide to proceed, then the necessary reorganisation is expected to be completed in the second half of 2023, with listing and distribution of SpinCo shares by end of 2023.

Atos’ management will present its transformation plan at its Capital Markets Day, today, which got off to a surprising start with CEO Rodolphe Belmer announcing his departure. Belmer only assumed the role in January, and the announcement of his departure sent its shares plunging by more than 25% after months of reported fighting in the board room over strategy, and especially concerning its cybersecurity unit, BDS.

Investors were hoping Belmer could restore confidence after Atos losing two-thirds of its market value in the past year.

Atos will sell assets worth about €700 million Belmer said on Tuesday in a call with reporters. It has already sold its 2.5% stake in payments company Worldline as part of its disposals plan, raising €220 million .

Reuters says that Atos is to be deemed strategic by the French government for its high-tech assets such the manufacture of supercomputers and software used by the army and the finance ministry to manage tax collection. Former prime minister Edouard Philippe sits on its board.