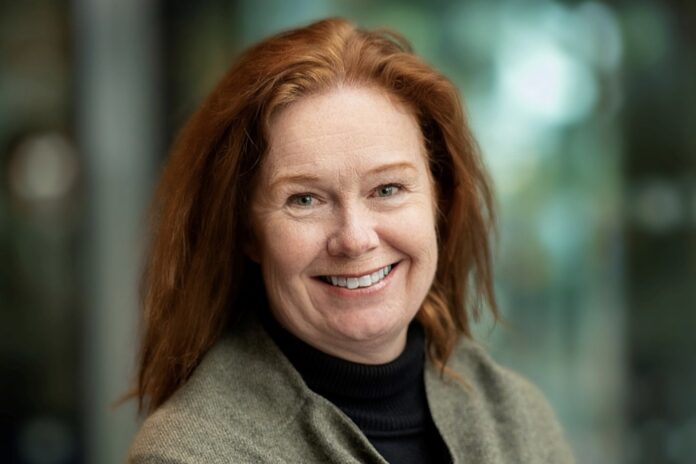 As CTO, Ingeborg Øfsthus is responsible for infrastructure and a multi-billion Norwegian Krone budget. She holds a master’s degree in electronic communications and has spent her entire career in telecoms.

During her time with the Telenor group, she has worked in countries as diverse as Germany and Thailand, and most latterly in Montenegro before returning ‘home’ to her current role in 2018.

Make no mistake: Telenor Norway is ambitious. Øfsthus states, “We were proud to be the world’s fastest network on 4G and now the ambition, of course, is to take that crown for 5G, and that requires really, really diligent follow up on the performance side, to get the maximum out of every single base session.”

Clearly, automation has a critical role to play in the operator achieving its goals.

Øfsthus says that our idea of network automation has evolved, but that the first time she really became aware of it was back in the early 2000s.

Regardless of their location, Norwegians expect and get the same coverage and quality nationally, although Norway is a long country – 2,518 km north to south, excluding the islands – about half of which is within the Arctic Circle.

It includes the most northerly mainland point in Europe, and outside towns and cities, the population is sparse, the terrain hostile and weather a force to be reckoned with. 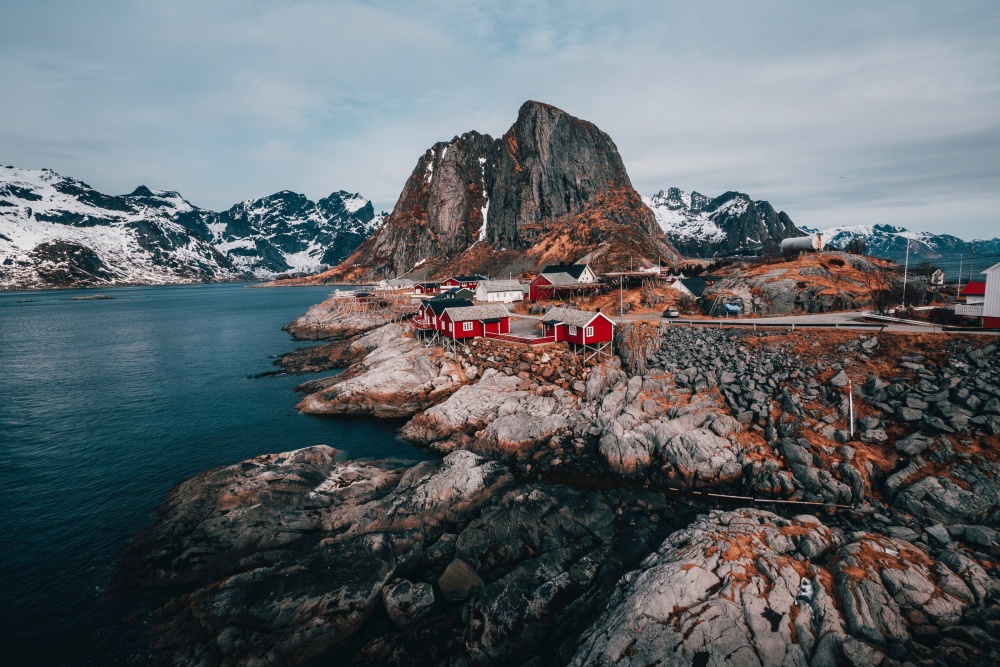 Back then a common remedy for network outages was a simple reset. Automating resets typically got customers back online in minutes instead of hours, as well as saving the operator a lot of time, cost and resources.

Øfsthus says this was the start of the network automation journey and that better customer experience has been a major driver of automation ever since.

Now automation is becoming increasingly necessary, because “with a technology portfolio of fixed, TV, mobile and even broadcasting, there is immense complexity in our infrastructure and if we want the same people to run it in our network operating centres…we can’t do it unless we have a high level of automation,” she says.

In addition to the ever more complex day-to-day operations, Telenor Norway is on a “historic”, three-year journey to rebuild its mobile and transport networks with 10 times more capacity to support future services including 5G. Naturally, this must all happen without negatively impacting customers.

To these ends, her team spent last year building “what we call a scalable factory”, to smooth the national roll-out, she explains. “We need to automate everything; we need to do as much as possible while we are at each site because we cannot afford to go back and forth to fix it”.

The operator has automated the planning process, roll-out process, verification and operations, “And that’s to be able to scale up so that we are able to do the necessary number of modernisations per week, in order to meet a very, very demanding time target to complete this within,” she says.

She says the modernisation approach is about “supporting use of the TDD spectrum [time division duplex – used in 4G] to ensure correct synchronisation – as well as increasing capacity to each site, changing the routers and rebuilding every [base station] site”.

These days, network optimisation is a case of “super-fine tuning [that] is supposed to work in an excellent way without the customers noticing that we changed everything. That’s the expectation.”

To gain this predictive capability, Telenor is looking “to put the intelligence on top” of data Øfsthus says and there is a lot of experimentation with AI in this area.
Another priority is being able to shift capacity around the network to where it is needed as demand and conditions change.

She gives the example of a traffic accident which means you suddenly have a big density of people in a certain part of the road network.

A third area is saving energy in the RAN: few users mean the power can be turned down accordingly without affecting performance, for example.

Yet another use case for AI is picking up anomalies in the RAN’s performance that could indicate underlying problems and trying to figure out, remotely where possible, what that cause is, from needing a simple restart or software patch, or a more consistent power supply.

Øfsthus stresses, “We really want maximum performance out the network and maximum customer experience…We see that we have thousands and thousands of parameters that are going to play together, and maybe I am just doing a sample to see how the antennas are tilted – a very physical thing – and we can adjust centrally.”

A different setting may be needed in summer than in winter when ice is replaced by water, for instance.

This focus on customer service right down to each base station is really important because not only is the operator rebuilding its core and transport network, but the mobile network is taking on huge traffic loads from the old copper network which Telenor is decommissioning at the same time.

When Øfsthus became CTO in 2018, Telenor Norway decided to reduce the planned eight-year decommissioning schedule down to four years. This is possibly the world’s most ambitious copper shutdown programme, and although not as automated as she would like it to be, automation still plays a part.

A key element of this is when shifting customers from copper to fibre or to fixed mobile access (FWA), where getting fibre to them is not viable, Øfsthus explains, “We wanted people to be able to keep their own devices like the set-top boxes and routers when we swapped the network”.

A field engineer is still involved in installing the outdoor equipment for the FWA, but within the house the configuration is fully automated – the customer does not have to do anything – and this has proved very popular.

This efficient and fast migration to new access infrastructure was made possible by automating customer journeys and capacity checks to ensure fixed wireless access is not sold in areas where there is insufficient capacity. This is made possible by linking together many data sources, such as the radio and fixed planning systems, to establish the best solution for each household or enterprise.

If customers are taken offline by lightning, for instance, and Telenor plans to switch that area to fixed wireless, say, in the next six months, the customer is offered a future-proof replacement product immediately instead of making the repair then returning six months later for the upgrade. Customers get the upgrade faster, which pleases most, and Telenor saves resources and time.

Customers are typically moved onto 4G for fixed wireless access, but ultimately this will be replaced by 5G, providing speeds comparable to fibre.

Øfsthus says, “From the 5G point of view, we are at the top of our journey on Non-standalone, and now we are moving into the IT world, cloudifying our core. We want a common platform to put all our applications on which is vendor-agnostic. That means you can change the pace of offering solutions.

“This is totally different than what we used to do in the old core world, and we are obviously very much dependent on automating things, like how we test things, how we configure then distribute them into the different data centres. It’s just too much work to do manually.”

However, Øfsthus notes, “When we take the telco part into the cloud world, there is some lack of maturity and for us to fully utilise the potential, we need automation to deploy changes as fast as we want.”

She accepts that despite being aggressive regarding modernisation and getting rid of legacy, Telenor will have to live with some legacy systems for a while yet, such as for fault tracking and change management.

She asks, “How much effort do you put into automation in systems that have a limited lifetime…when we have the ambition [to have] touch-free operations by 2023?”

Asked about full network automation, Øfsthus comments, “The complexity in ecosystems and delivering what customers will want in the future – particularly large enterprises – [mean] there will be more than enough for us to utilise our human brain and hands.

“We should have the ambition that everything should be automated and then see where the exceptions are.”

She is mindful of the effort needed to get “from the slogans to implementation” regarding network automation. She says the question remains how to get into “that seamless, integrated way of thinking forever.

“You need to put in effort to really understand the processes and understand what you want to achieve, but that takes time and resources. You need the right balance: we are very ambitious but we can’t stop redoing absolutely everything else to focus only on automation.”

Other factors to consider include new partnerships that are being formed and hyperscalers moving into telecoms while traditional telecoms vendors are regrouping to meet the changing market demands.

Like many other forward-thinking operators, Telenor Norway’s roadmap governing cloud migration has an open architecture at its heart that is vendor-agnostic. She says, “That is a strong ambition and a strong strategy… I don’t think it’s what all vendors want, but when the market is unified in pushing for something, it has an impact.”