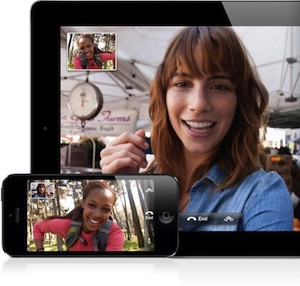 Alcatel-Lucent’s Bell Labs, together with German-based mobile services provide Net Mobile, have developed context-aware video streaming to reduce the probability of poor video streaming on the move.
The companies claim the technology can deliver a six fold improvement on current streaming levels without consuming extra network capacity.
Context-aware Video Streaming is based on Bell Labs’ Context-Aware Radio Access solution. It makes smart use of location-based information, including road and network coverage maps and radio performance data, to deliver algorithms that predict upcoming network performance.
Based on this prediction, more seconds of the video are downloaded to the consumer’s device in areas of good coverage before the vehicle enters a poor coverage area. This results in a dramatic reduction in video stalling and a better quality of experience for the consumer.
The quality improvements were measured during test drives in Dusseldorf over a conventional mobile network. Context-Aware Video Streaming is being integrated into Net Mobile’s streaming service for a public trial this summer.
Dieter Plassmann, CTO of Net Mobile said: “The improvement of streaming quality while on the go is a major challenge for all stakeholders in the mobile industry, including network operators, equipment vendors, content as well as service providers.”
Accoridng to Bell Labs, the demand for video on the move is growing dramatically among consumers and businesses, and as a result, Bell Labs is focused on developing video optimisation solutions for wireless networks, such as the LTE evolved Multimedia broadcast Multicast (eMBMS) technology, and is continuing this research for 5G wireless networks.
Share
Facebook
Twitter
Linkedin
Pinterest
WhatsApp
Previous articleHuawei, Vodafone complete world’s first GSM-LTE dynamic spectrum sharing trial
Next articleHuawei demonstrates NFV solutions and deployments