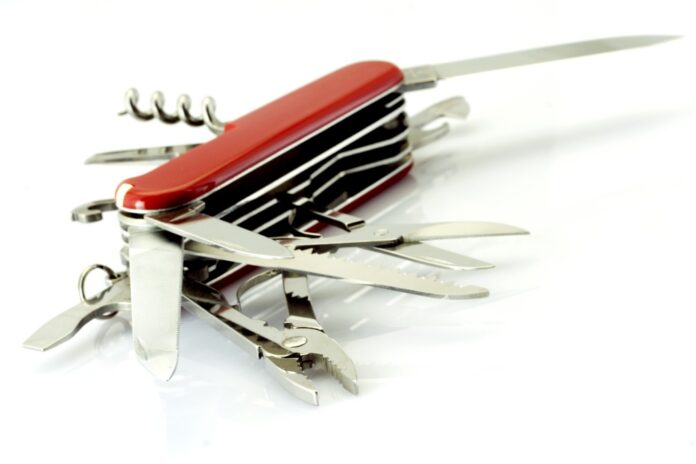 Bouygues Telecom has announced [in French] the launch of a NB-IoT network by its IoT arm, Objenious. This rounds out its cellular IoT portfolio which already offers services over 2G, 3G, 4G, 5G (NB-IoT is supported by 5G Standalone) and LTE-M, plus its LoRa network.

Bernardo Cabrera, Director of the Objenious, said, “If the LTE-M is a real Swiss army knife of loT, responding to a large use case, the NB-loT is a particularly sharp blade.
“Indeed, with a more economical cost per module and very good energy performance, NB-loT is already establishing itself in the world.”

NB-loT has already been adopted in 63 countries around the world, and is most popular in Asia. GlobalData predicts cellular IoT subscriptions will have a steady rather than spectacular compound annual growth rate of 12-16% over the next five years, with IoT subscriptions in Europe being one of the main growth engines from 2021-2026.

According to Bouygues, NB-IoT opens up a range of possibilities for smart city applications, like management of water, waste and lighting, and for smart buildings, such as managing energy efficiency and industrial assets.

Objenious said it expects LTE-M and NB-loT will represent 50% of new connections by 2024.