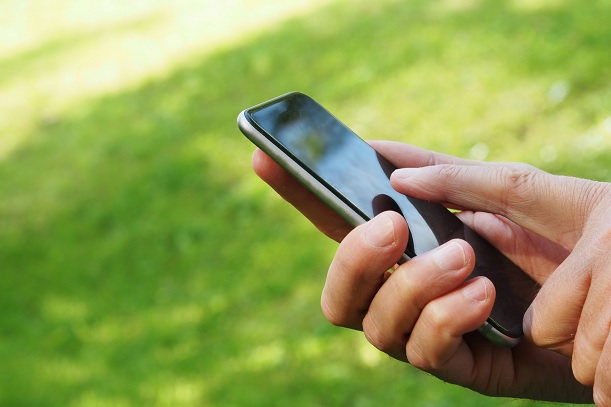 The UK’s BT Mobile and Russia’s MTS have both launched VoLTE and Wi-Fi calling to their markets, as Turkcell’s subsidiary in Ukraine introduced the country’s first 4.5G services.

The BT services are available immediately across the UK. Owners of iPhone models from the iPhone 6 onwards as well as selected Android handsets from the likes of Samsung and Sony can use the service by activating the Wi-Fi capability in their phone settings.

BT’s VoLTE service will be available automatically on the iPhone 5s onwards and the Samsung Galaxy S9 and S9+.

Meanwhile, MTS has launched VoLTE and Wi-Fi calling in the region around Russia’s capital Moscow.

The service is supported by devices from Samsung, Sony, Huawei, Motorola and MTS’s own brand handsets.

Both operators will charge users for calls according to the costs on their standard plan.

Igor Yegorov, Director of Moscow Regional Operations for MTS, said the services would allow it to “fundamentally improve” voice calling and reduce the load on 3G and 4G services.

In the UK, Vodafone announced it has extended its LTE coverage across Heathrow to cover all of the UK airport’s terminals, trains and tunnels.

The launch follows lifecell securing 2x30MHz in the 2.6GHz and 2x30MHz in the 1800MHz spectrum bands for a total price of UAH1.7 billion in an auction last month.

The operator plans to roll the technology out to further regions in July.