BT arms itself against a possible hostile takeover bid by Altice 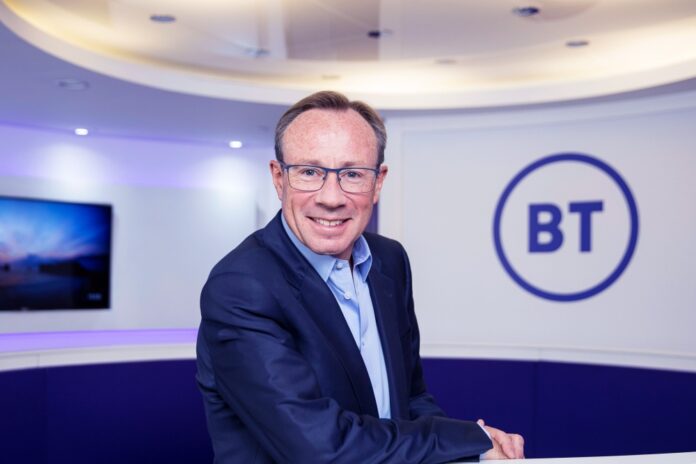 Given the tensions between France and the UK over Brexit, would the UK government allow BT to fall into French hands?

It might be that the ongoing fall-out from Brexit has woken up the generally laissez-faire Tory government. The French billionaire Patrick Drahi rather caught the market napping when his company, Altice, snapped up a 12.1% stake in the British institution that is BT in June.

Drahi is known for acquiring telcos and selling off assets – or as he would have it releasing value. Altice Portugal is a good illustration.

Now BT and its CEO, Philip Jansen (pictured) have some anxious months ahead. On 10 December, Altice will be released from a binding commitment not to launch a takeover bid for BT.

Last week Skynews reported that BT had engaged Robey Warshaw (which employs former UK Chancellor of the Exchequer George Osbourne) to advise it on resisting a hostile takeover bid.

BT’s consistently low share price since the Italian accounting scandal of 2016 has made it a great target. In August 2020, BT’s market capitalisation was about the same size as the hole in its pension fund – just over £10 billion.

This week BT said it had made progress cutting costs ahead of schedule, despite until recently being threatened with strike action by its employees regarding changes to working conditions and redudancies.

In a stock exchange statement, reported in The Telegraph, BT said it had saved £1 billion in gross annualised cost savings 18 months ahead of its self-imposed March 2023 deadline.

We expect to see more ‘good news’ emanating from BT over the next few weeks. For instance, The Telegraph also reported that BT is preparing to make more savings including by cutting thousands more jobs.

Presumably this is to demonstrate it is a well-run, Agile and Lean machine – and shove up its share price to help fend off predators.

More job losses might again stir up the trades unions.

Maybe even Boris Johnson would be daunted by the backlash his government would face if it allowed a French entity to take control of the UK’s biggest national communications infrastructure provider, but given the Prime Minister’s erratic version of decision making, that’s far from a safe bet.