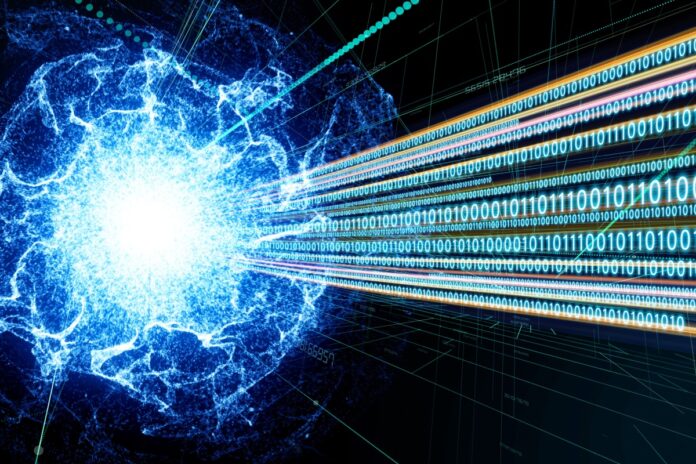 “We’re proud to be at the forefront of the next generation of network design, helping the UK take the lead in the development of ultra-secure quantum networks, and keeping our customers’ data safe in years to come.”