More
HomeNewsBT gets Smart with new "fastest ever" hub
News

BT gets Smart with new “fastest ever” hub 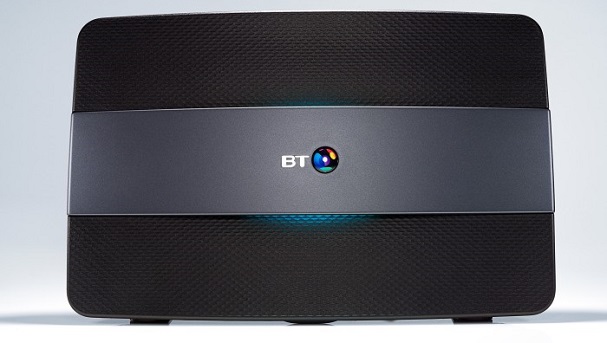 BT has launched a Wi-Fi hub boasting seven antennas, which the telco has described as the United Kingdom’s most powerful router.

The device has in-built filters that block interference as well as BT’s Smart Scan technology, which proactively ensures Wi-Fi performance is running at optimal level.

“It’s packed with the latest Wi-Fi technology and is the only router from a major UK broadband provider to offer seven antennas to offer unbeatable Wi-Fi range.”

Meanwhile, new figures from the Wireless Broadband Alliance have revealed Europe has the lowest proportion of unconnected citizens in urban areas.

Only 17 percent of people within cities have no access to connectivity compared to the Middle East and Africa, which has the highest levels at 82 percent.

London is the most connected major global city, with only eight percent of its population unconnected.

The Alliance has launched World Wi-Fi Day to promote the importance of bringing connectivity to citizens.

Shrikant Shenwai, CEO of the Wireless Broadband Alliance, said: “There is a clear divide between the digital haves and the digital have-nots. And while this divide generally mirrors socioeconomic trends around the world, there are surprisingly high levels of urban unconnected citizens in major cities.

“We are therefore calling on cities, governments, operators and technology companies, including Facebook, Google and Microsoft, to come together today to help deliver affordable, sustainable connectivity for everyone, everywhere.”