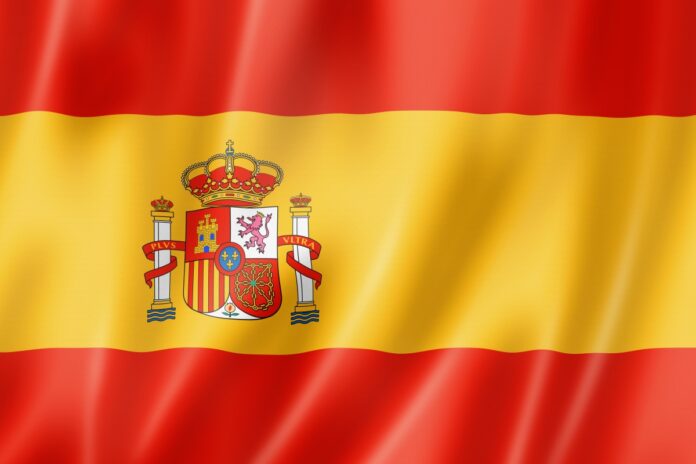 The group is expanding its relationship with the government to support its operations around the world, providing communications services in 120 countries.

The new contract will last three-and-a-half-years and is reportedly worth €40 million.

BT is to make the Madrid government’s international network “more powerful” and increase the scope of services it provides to end-users, the operator said.

“Governments trust us because we have proven industry leadership in delivering secure and reliable connectivity and support for their far-flung operations, ensuring their sensitive operations are protected and connected as well as fully future-proofed for the next wave of innovation in software-defined networking and delivery of digital services,” explained Joris van Oers, who is responsible for BT’s European operations.

Separately, is rumoured that MasMovil, the telecoms group whose stated aim is to become the fourth convergent operator in Spain, is interested in buying BT Espana, according to the Spanish newspaper Expansion. This is part of BT Global Services and offers services to Spanish enterprises. BT has been selling off various ‘non-core’ assets to reduce its debt mountain and shore up its share price.

Its value as a company has fallen by about 50% over the last five years: this fall in value is echoed in many telcos across Europe, BT’s fall is sharper than the overall market.

Orange Spain and Vodafone Spain are said not to be interested in BT Espana. Should the deal go through, MasMovil would be the third largest provider of services to Spanish enterprises behind former incumbent Telefonica and Vodafone.