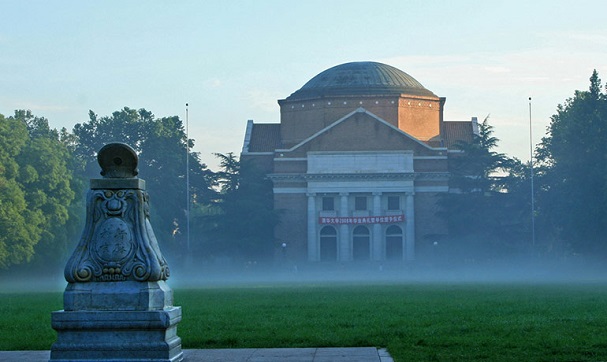 BT has become the first international telecoms company to receive nationwide licences from the China Ministry of Industry and Information Technology.

BT says the value-added licences represent “a major step for BT in China” where many of its multinational customers require secure and reliable connectivity to expand within the country.

Bas Burger, CEO of Global Services, BT, said: “We are delighted with this major benefit for our customers. Thanks to cooperation between the governments of the PRC [People’s Republic of China] and the UK, we are now able to offer a nationwide service in China that can be scaled up to match the ambitions and needs of our customers.

“Being able to service and bill locally significantly simplifies the process of delivering connectivity and other communication services. It is what our customers expect from us and we are very grateful for the opportunity to do this as of today.”

International Trade Secretary, Dr Liam Fox MP said: “I am very pleased that close co-operation between the UK and Chinese governments has resulted in BT securing these licences which will enable it to operate across the country.”

The deal in China comes against the backdrop of increased tension with Chinese telecoms vendor, Huawei. BT is removing Huawei devices from its core 3G and 4G network, and in December confirmed it will not use Huawei for its 5G infrastructure.

Speaking at the World Economic Forum in Davos earlier this week, Huawei’s Chairman, Liang Hua, suggested the company could leave Western countries if the restrictions being placed on it continue.