BT to use Rajant mesh tech to embed IoT in industries 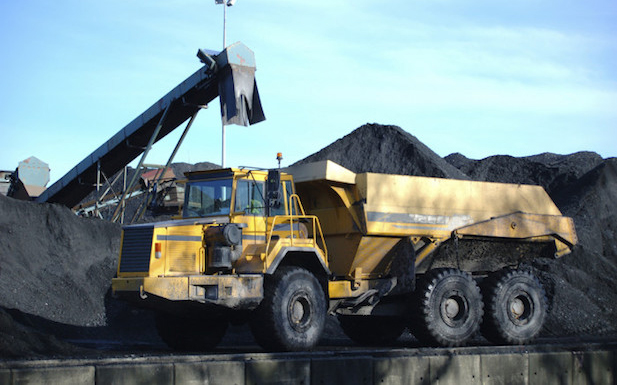 BT is working with kinetic mesh technology provider Rajant to bring the Internet of Things to production lines and remote industrial sites.

The two companies have signed a framework agreement allowing BT to make use of Rajant’s mesh network technology, which offers node-to-node connectivity across fixed and mobile assets.

According to Rajant, Kinetic Mesh networks allows data from wireless and wired connections to be dynamically routed over the best available traffic path, providing an always-on communications network that allows applications to be accessed in real time.

BT said this would enable it to bring network services deeper into the industrial operations of customers, who in turn would be able to deploy and gather data from sensors, automated vehicles, machinery and VoIP systems located around their industrial sites.

Providing an IoT system with “no single point of failure” is critical to improving the efficiency of industrial operations, as well as enabling automation, according to the UK-based operator.

Hubertus von Roenne, Vice President Global Industry Practices, BT, said: “Our customers with devices located in production lines, and in remote areas, such as mines, oil rigs and other industrial sites, can bring more of their equipment and devices online and thus leverage the industrial IoT to improve performance and competitive advantage.”

Rajant CEO and Co-Founder Bob Schena said it was “a game-changing partnership” for his company.

Bringing improved connectivity to remote industrial sites has been a growing focal point for vendors and operators in the advent of IoT.

Huawei, for example, has developed an M2M module aimed specifically at industrial applications, such as large-scale remote control and telematics.