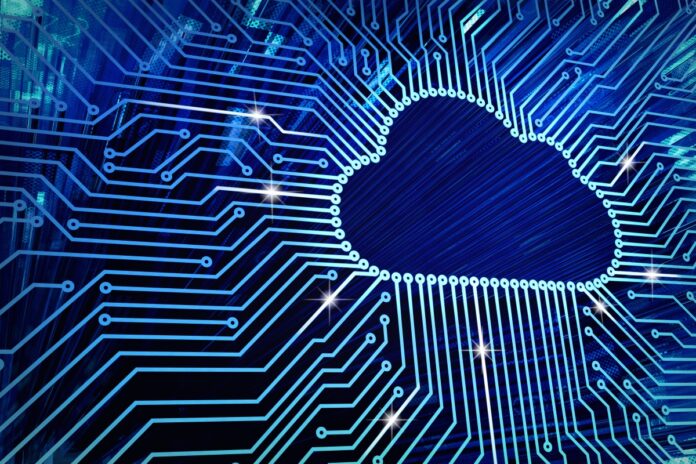 Cisco Systems is to buy optical networking firm Acacia Communications for $2.6 billion to help it make inroads into the cloud market.

Cisco is the biggest provider of routers, switches and other computer networking elements, which make up a substantial part of the internet’s backbone infrastructure and many enterprises’ networks.

It is looking for growth from selling to hyperscale data-centre owners, like Amazon.com and Google, which is has not had great success with so far.

Acacia manufactures chips and modules that turn optical signals into data, which is intrinsic to providing super-fast links between data centres.

However, Dell’Oro Group analyst Jimmy Yu said if it is not successful at cracking this market, the cost of producing the components could be high, but Acacia’s existing customer base might be less than keen to buy from Cisco, which is a competitor.

Those customers includes Nokia, Huawei Technologies and ZTE Corp. Cisco currently accounts for about 18% of Acacia’s revenue, according to Bloomberg’s supply chain analysis.

Since Robbins became Cisco’s CEO in July 2015, the company has made acquisitions aimed at moving the business further into software and services, away from its dependency on hardware.

Following the example of companies like Apple and IBM, the plan is to increase the proportion of recurring revenue, which is more predictable; for example by managing and monitoring networks for customers, to improve their efficiency and security.

The Acacia deal is expected to be completed in the second half of Cisco’s next fiscal year.

Robbins advised against the 15% tariff on Chinese goods that the Trump Administration says it will impose on a widening range of products unless the Chinese Government takes action.