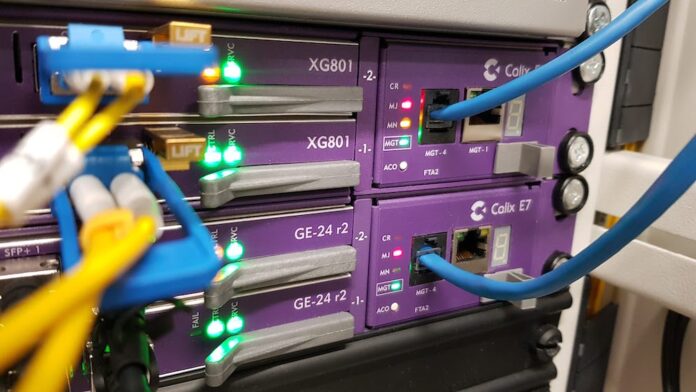 Telco Liberty Global has run 10 Gigabits over its existing hybrid network without an expensive cable upgrade. The upgrade, which uses news standards and technologies, is the first of its kind in Europe.

The catalyst of the network’s re-invigoration is the new DOCSIS 4.0 (D4.0) standard for frequency management and the MACPHY node, which has a unifying influence over the issues at the physical layer of networking.

Expertise in DOCSIS and next-generation networks paved the way for the step forward in the telco giant’s 10G vision for the future, according to Colin Buechner, MD and chief network officer at Liberty Global. The D4.0 project is the industry’s first in Europe, since this new incarnation of the standard has a wider spectrum of frequencies to work with than before. The challenge wass to use these to their best advantage over the telco’s cables, which form a hybrid fibre coax (HFC) network.

The RMD Node for D4.0 will simplify this hybrid by improving power efficiency as moving the physical layer functions of a cable modem termination system out of the hub to a fibre optic node. This boosts bandwidth, improves the fibre’s efficiency and simplifies plant operations.

These are the changes that give distributed access designs their high-speed data transfers, which enables voice over IP and video over hybrid fibre coaxial cable networks. This is a showcase for the global transformation of HFC into tomorrow’s 10G networks, said one source close to the project.