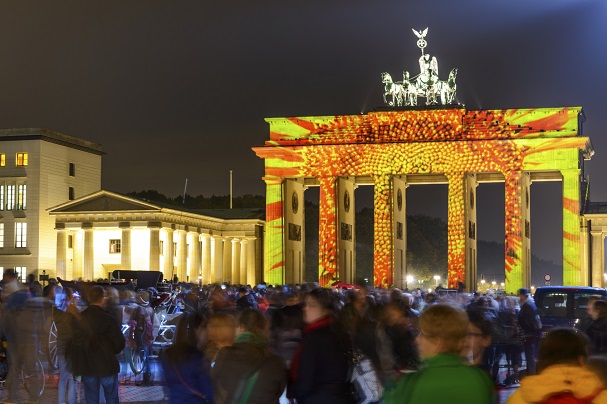 The distributed antenna system market is struggling to find growth, with Europe a rare bright spot for the sector, new research has claimed.

The continent bucked the wider global trend by reporting single digit growth in 2015, thanks to “sporadic” in-building projects, according to a report from IHS.

Worldwide it was a gloomier picture, with the market falling 12 percent year on year to $1.9 billion. North America, the tech’s biggest market, saw the biggest fall, of 20 percent, thanks to a “dramatic” slowdown in rollouts by AT&T.

While China, the second biggest market, reported slow growth, it failed to arrest an overall decline of 12 percent in Asia Pacific. The Caribbean and Latin America market fell by 10 percent.

IHS said the market continues to be fuelled by a desire for “coverage, capacity, spectrum efficiency, interference mitigation, scability and adaptability”.

It said CommScope remained the global leader, followed by Corning Mobile and Cobham, which yesterday announced a profit warning due to “operational issues” in its wireless arm.

The report said the United States and China would remain the world’s two biggest markets between now and 2020, thanks to the sheer volume of venues that will need distributed antenna systems such as stadiums and shopping centres.

Stéphane Téral, Senior Research Director, Mobile Infrastructure and Carrier Economics, IHS Technology, said: “Overall, the DAS game has shifted from large venues such as stadia to a flurry of small indoor enterprise venues including shopping malls, railway and subway stations, and tall buildings. However, this shift is fueling strong competition between DAS and small cells, which in turn is negatively affecting the DAS market.”