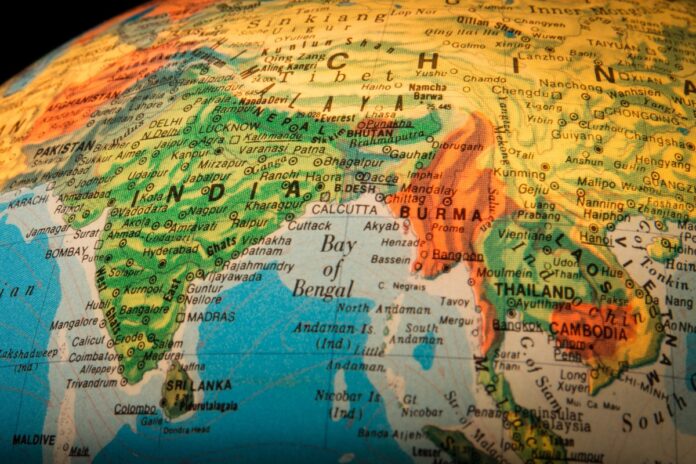 Like Bharti, Vodafone Idea is already struggling in a price war wreaked by Reliant Jio and the fines are only likely to hamper its ability to compete further. Also, as a newer company Jio, owned by India’s richest man, only faces payments of $2 million, which puts it in an even stronger position.