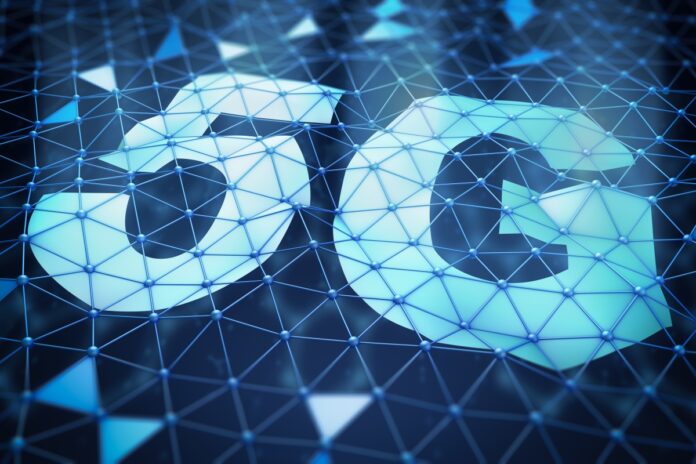 Deutsche Telekom is testing new technology which it says will enable the expansion of 5G to half the German population before the end of 2020.

The company is trialling a new “5G variant” whereby existing passive antenna technology is reused for future technologies in parallel to active antennas. The technology is currently being tested in two locations.

“We are travelling throughout Germany to test this 5G variant in our network,” says Walter Goldenits, Deutsche Telekom’s Head of Technology in Germany. “The test sites will then be the blueprint for

Germany to supply more than half of the population in the Telekom network with 5G this year.”

Dynamic spectrum-sharing (DSS) is also being implemented. This enables the parallel operation of two mobile communications standards in one frequency band.

“We have big plans for 5G and will bring the latest mobile communications standard to large parts of Germany before the end of the year,” says Telekom Deutschland CEO, Dirk Wössner. “I am delighted that the network will be even better for our customers. Preparations in the network are in full swing to ensure that as many people as possible get the new technology quickly. In the city and in the countryside.”

In 2018, Deutsche Telekom launched an eight-point programme for the rapid roll-out of 5G, pledging the technology would be available to 99% of the German population and cover 90% of the territory by 2025.

By the end of 2020, the company says customers in all German states will have “broad access” to Telekom’s 5G network.

Deutsche Telekom plans to use 5 MHz from its existing 3G spectrum in the 2.1 GHz for LTE and 5G, which provides a higher range for 5G antennas. By the end of the year, Deutsche Telekom says it will triple the spectrum used.

It says this “intelligent combination of available frequencies” will help expand 5G, especially in rural areas.
The company already operates 5G antennas in eight cities and will continue to expand this deployment too.