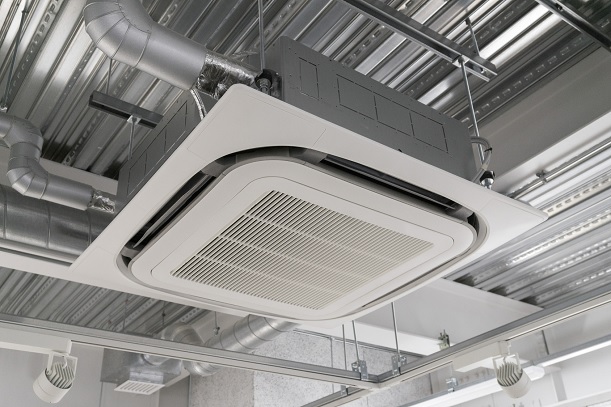 DNA has built an NB-IoT network to initially be used for the measuring of indoor air conditions.

A pilot project was held involving the partners and food retailer Kesko. Sensors were built to measure air pressure and temperature. UnSeen Technologies was responsible for connecting the devices and Enermix provided its Talotohtori cloud service to manage the sensors.

Jarkko Laari, Director of Radio Networks at DNA, said: “The Internet of Things sets new challenges for network resources, as the number of connected devices will multiply. The Narrow-Band IoT, or NB-IoT, will respond to this challenge. Depending on the customer need, DNA will extend its NB-IoT technology considerably during 2017.”

Olli Sirkka, Head of Ericsson Finland, added: “The network device coverage will expand to areas that are more difficult to access, such as the ground or smart meters in basements, where it has previously been impossible or very expensive to replace or charge the battery.”

The vendor has predicted that of the 29 billion connected devices by 2022, 18 billion will be related to the Internet of Things.

Esa Alanen, CEO of UnSeen Technologies, said: “The aggregate costs of data transfer will fall considerably. The number of business-viable applications will increase remarkably. Competent use of technology provides opportunity to enhance the business competitiveness.”

Earlier this month, Telekom Austria’s Belarussian subsidiary velcom held a trial of NB-IoT’s use in water supply and smart homes ahead of a wider commercial rollout.

TIM also used the technology to connect water meters in a trial in Turin last month, with plans in place to roll out a NB-IoT network nationwide.