DT and Google Cloud partner to bring about network transformation 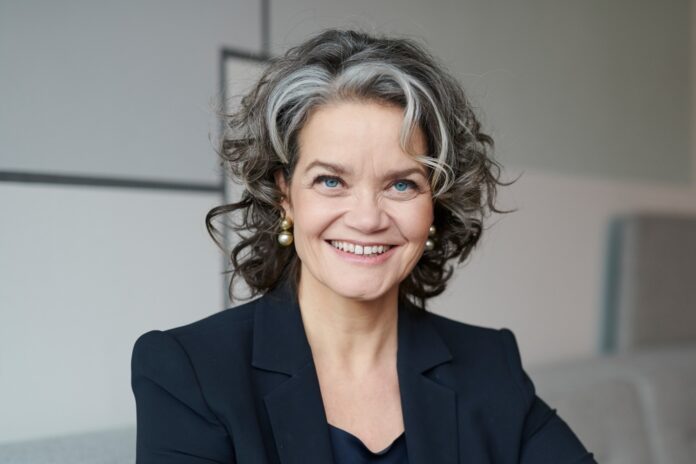 Google Cloud appears to be extending its lead as European operators’ preferred hyperscaler partner. Deutsche Telekom (DT), Europe’s largest telco by a country mile with operating companies across the continent as well as in the US, is looking to Google Cloud to host elements of its mobile core and for data analytics support.

It has already expanded its activities with Google Cloud this year – for messaging, sovereign cloud hosting and streaming TV services – back in January. This time though, the relationship is moving into more fundamental operations, starting with a pilot project with a 5G Standalone core for its subsidiary Magenta Telekom in Austria on Google Distributed Cloud Edge. Hardware and software will be deployed at edge locations that include some of DT’s own.

Like Vodafone Group before it, DT is also looking to Google Cloud for its data analytics nous for better network management and to buff up the processes involved in its customer relationships.

According to the press statement, “Deutsche Telekom will pilot several use cases regarding anomaly detection, performance counter, and trace data in a first step in utilising data-driven operations and automated workflows with open, Kubernetes-based solutions offered by Google Cloud.”

The move is all part of the German telco giant’s shift towards a more cloud-oriented and collaborative way of working to accelerate processes and increase operational efficiency.

“We are excited to expand our partnership with Google Cloud by conducting trials in key areas that will allow us to more rapidly innovate and launch new services and customer experiences.”

DT’s T-Systems teamed up with Google Cloud to build and deliver sovereign cloud services to German public sector, enterprises, and healthcare firms in autumn 2021. The first joint solution is available to T-System’s customers.