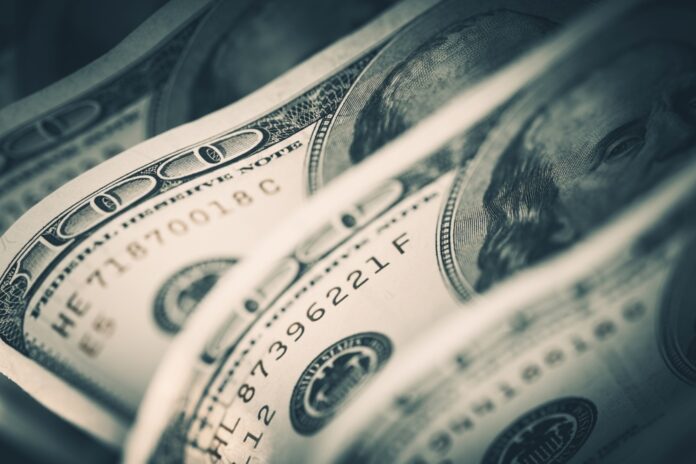 Two years after the deal was mooted, and having overcoming many hurdles, Deutsche Telekom reportedly wants to pay less.

The long-awaited ‘merger’ between DT’s US subsidiary T-Mobile and Sprint looked to be on the home strait earlier this week after a Federal Judge found in its favour.

However, DT has now reportedly decided that the original $59 billion price tag is too high, given Sprint’s poor performance during the two-year hiatus since the deal was first agreed in principle, according to the Financial Times [subscription needed].

Over the two-year period of trying to complete the deal, T-Mobile’s shares are about 20% up and Sprint’s are flat.

DT holds more than 60% stake in T-Mobile, while Sprint’s biggest shareholder is the beleaguered SoftBank of Japan, which has been subject to much negative publicity after the disastrous attempt to float WeWork last year, among other things.

Masayoshi Son, its founder, has had his judgement and investment strategy called into question by many, and reported a 99% drop in profits this week.

However, it is a long, long way from being in real trouble – it has a majority share in chip maker Arm Holdings and a 25% stake in ecommerce site Alibaba, among other things.

In theory, DT could walk away from the table, as the period in which it was bound to progress it expired at the end of last year.

In reality, this looks unlikely as it is hard to see how else T-Mobile could realise its US ambitions without the added heft of Sprint, and that growth from the US is absolutely critical to its parent – Europe’s biggest operator, DT which is busily pulling out of some smaller European markets in pursuit of better returns.